The action of the film takes place in a small town in eastern Poland - green, modern and ecological. The inhabitants are progressive, but also at home and very diverse - just like their dreams. One wants power and money, another makes plans for long journeys, another wants even a momentary passion, another fights for acceptance and normality, and yet another needs a new vacuum cleaner. We get to know their stories during the annual festival at which the miss of the town is to be elected. The scenario of the event is scrupulously and according to a predetermined schedule prepared by the people of the mayor who is going to run for another term in the upcoming local elections. The situation becomes more complicated when a candidate unexpectedly comes to the competition who apparently has no chance of winning. The title beauty surprises everyone with her courage and determination. She is uncompromising and self-confident. With his attitude, he opposes the local authorities, turning upside down the intricate plan of the charismatic lady mayor. 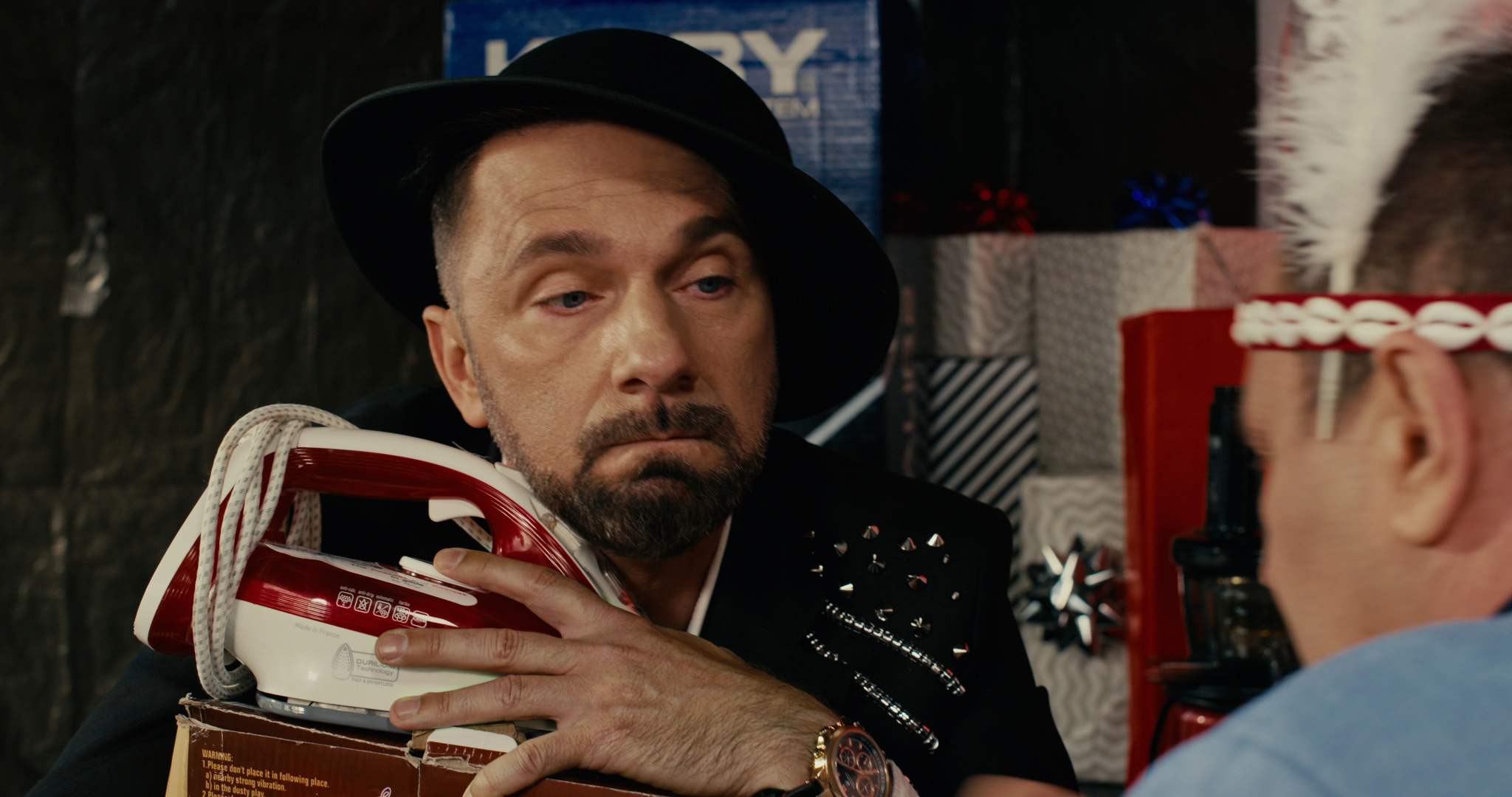 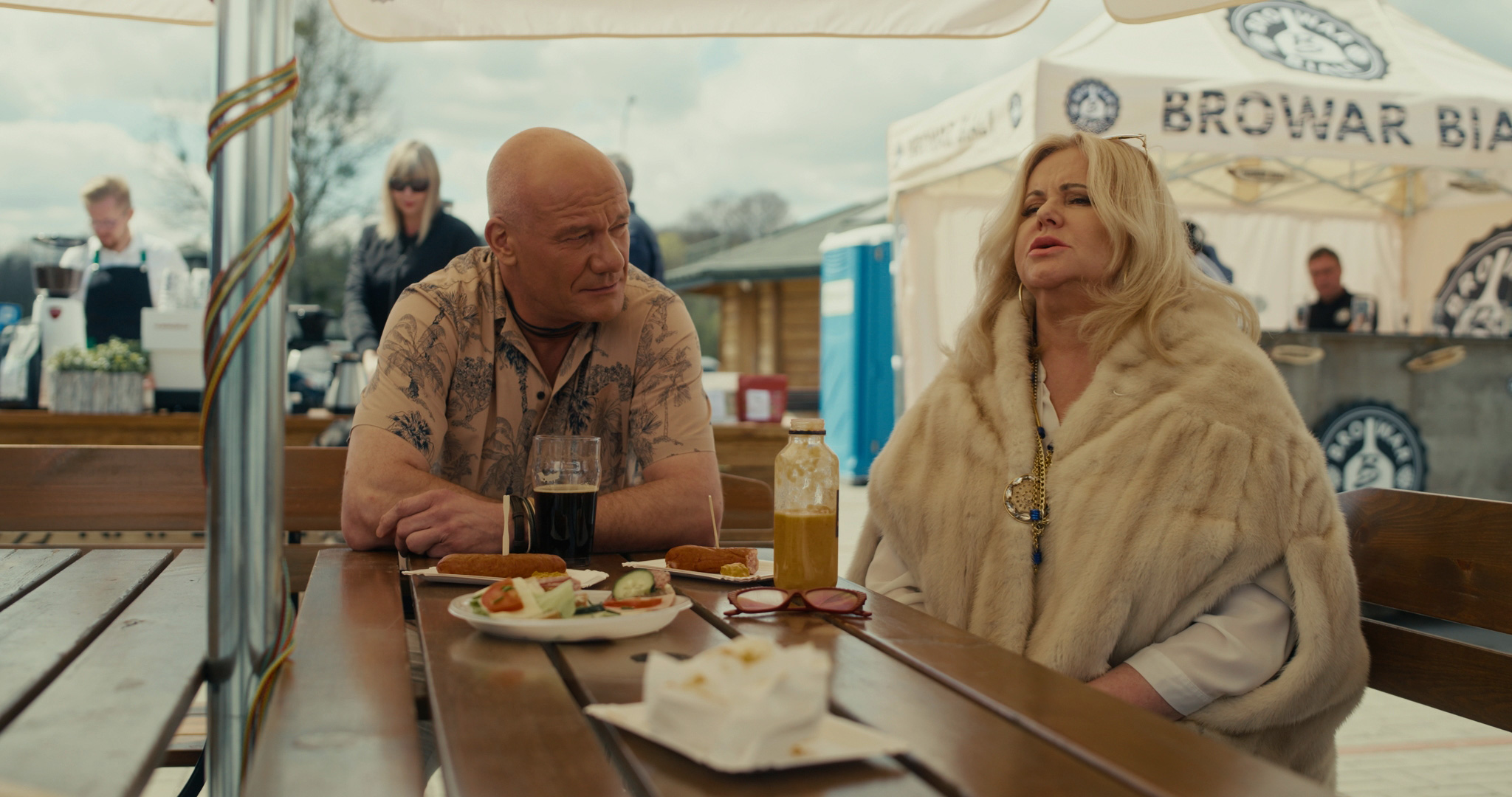 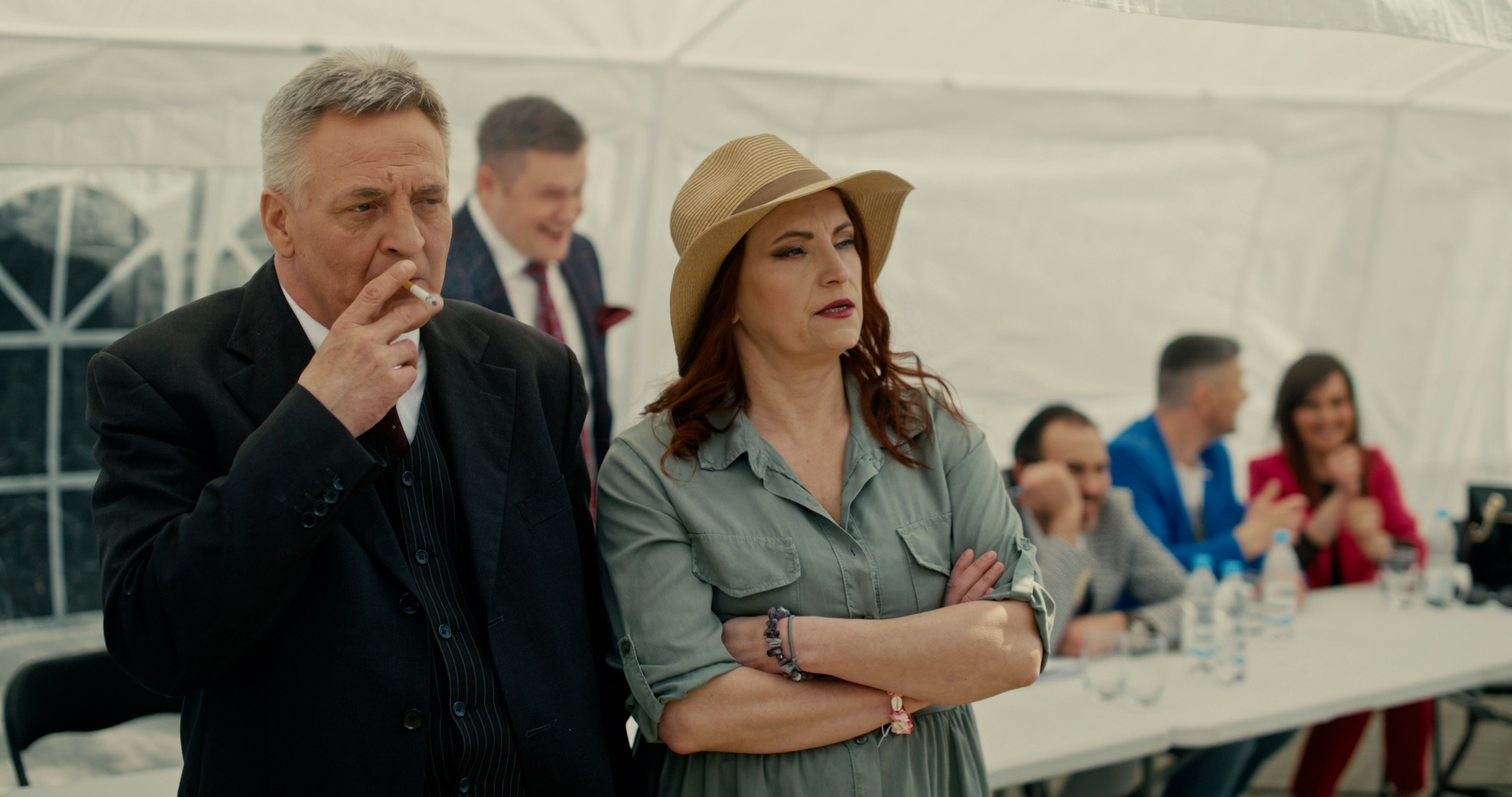 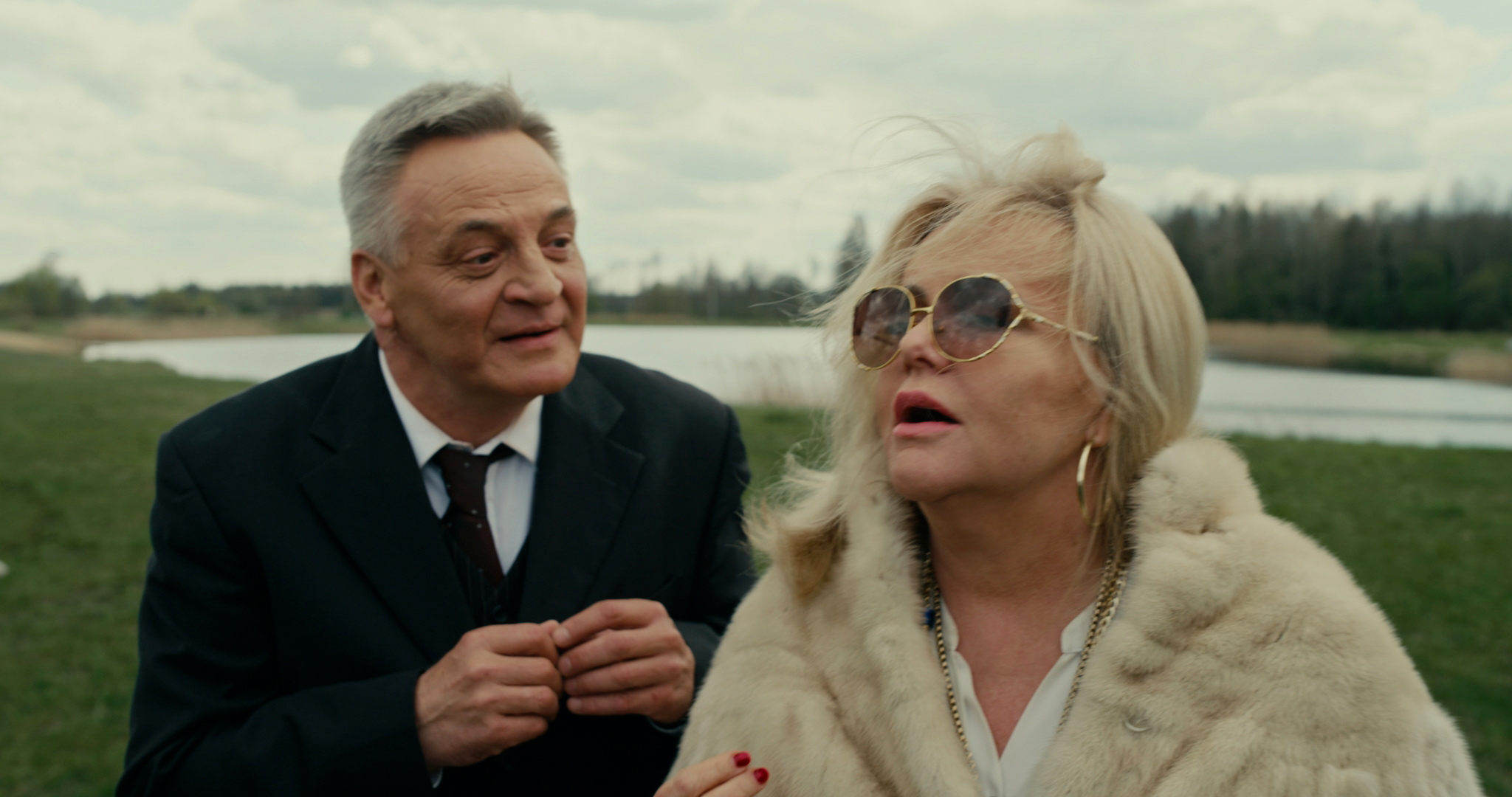 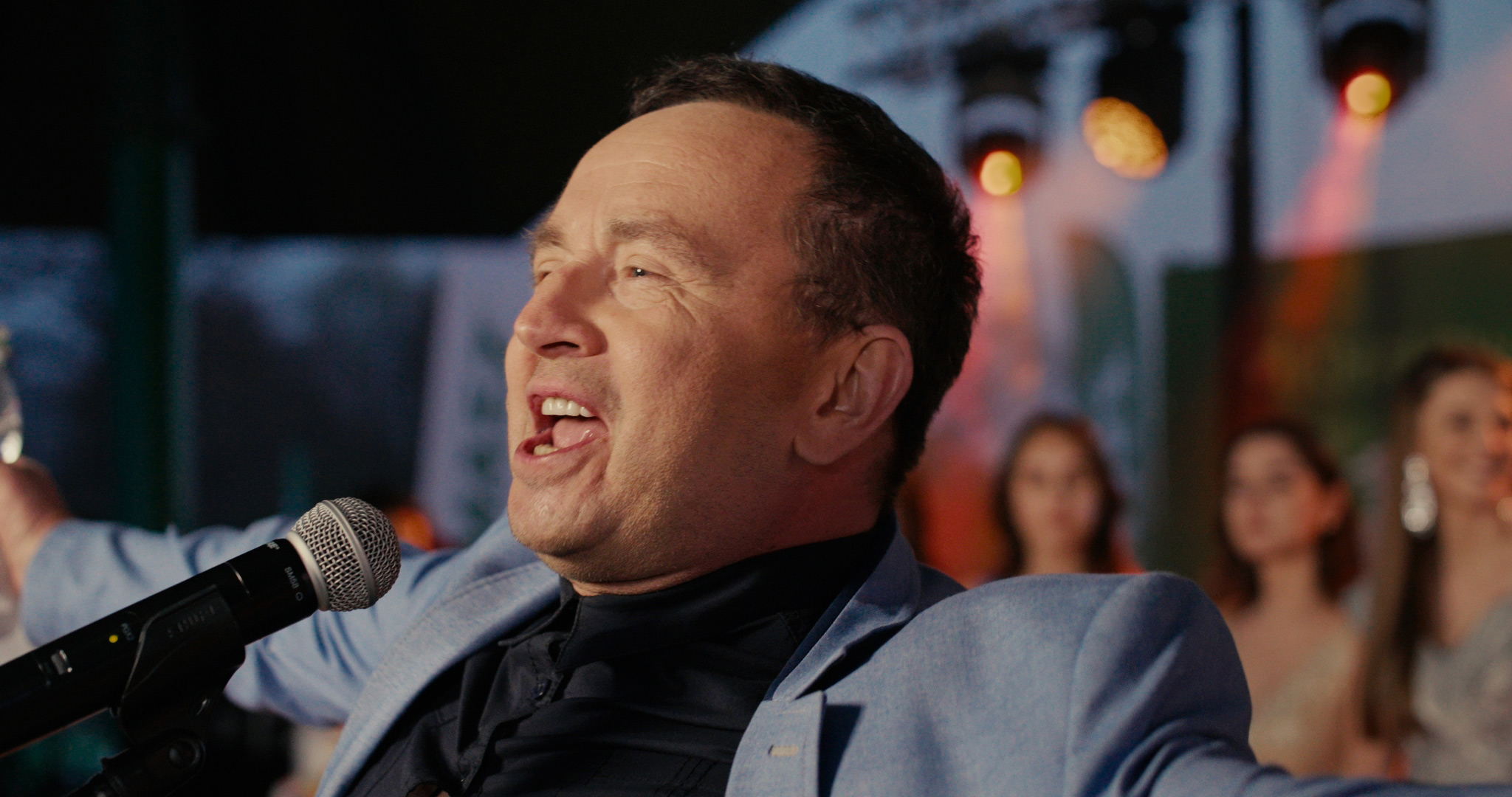 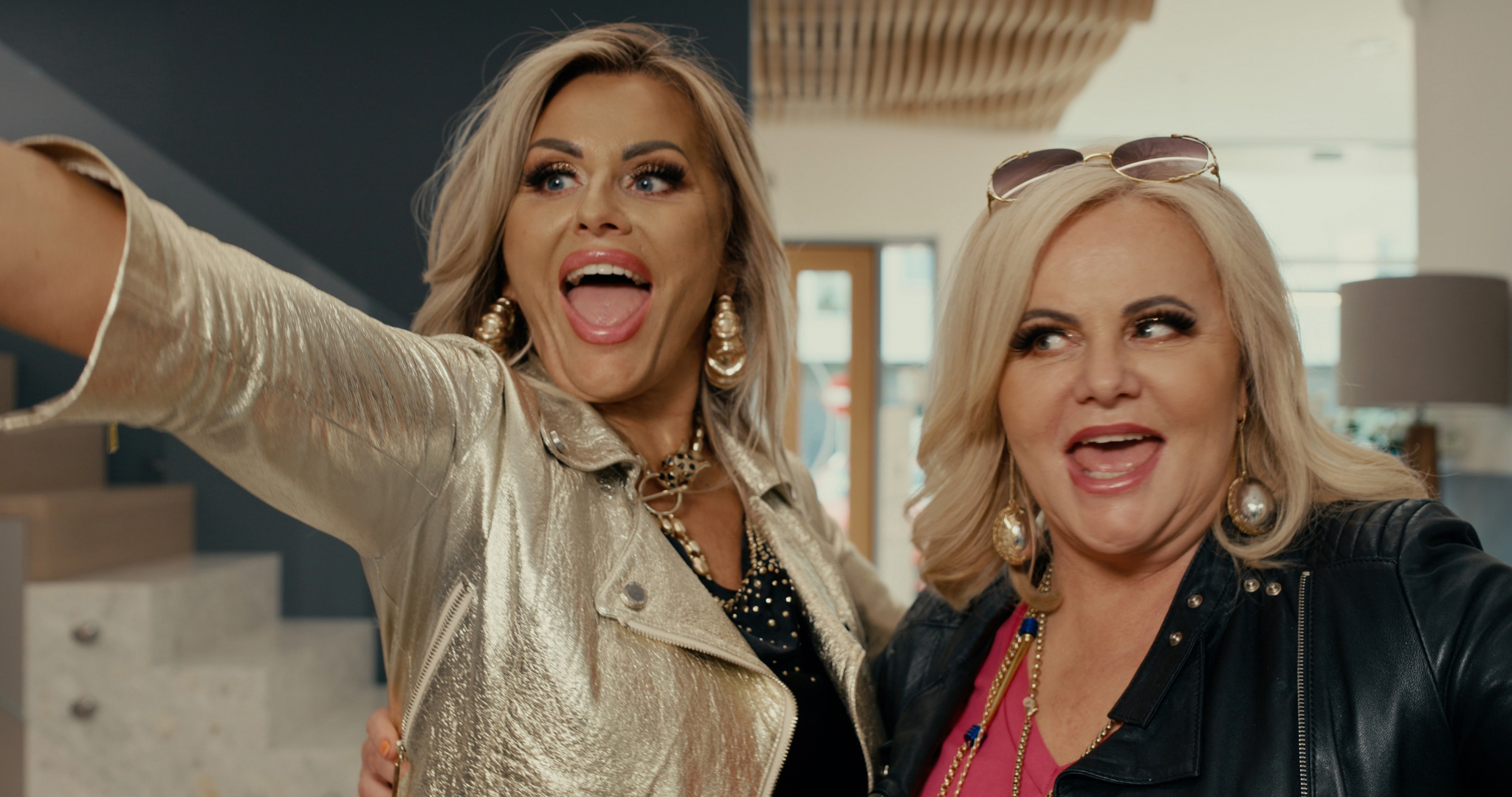 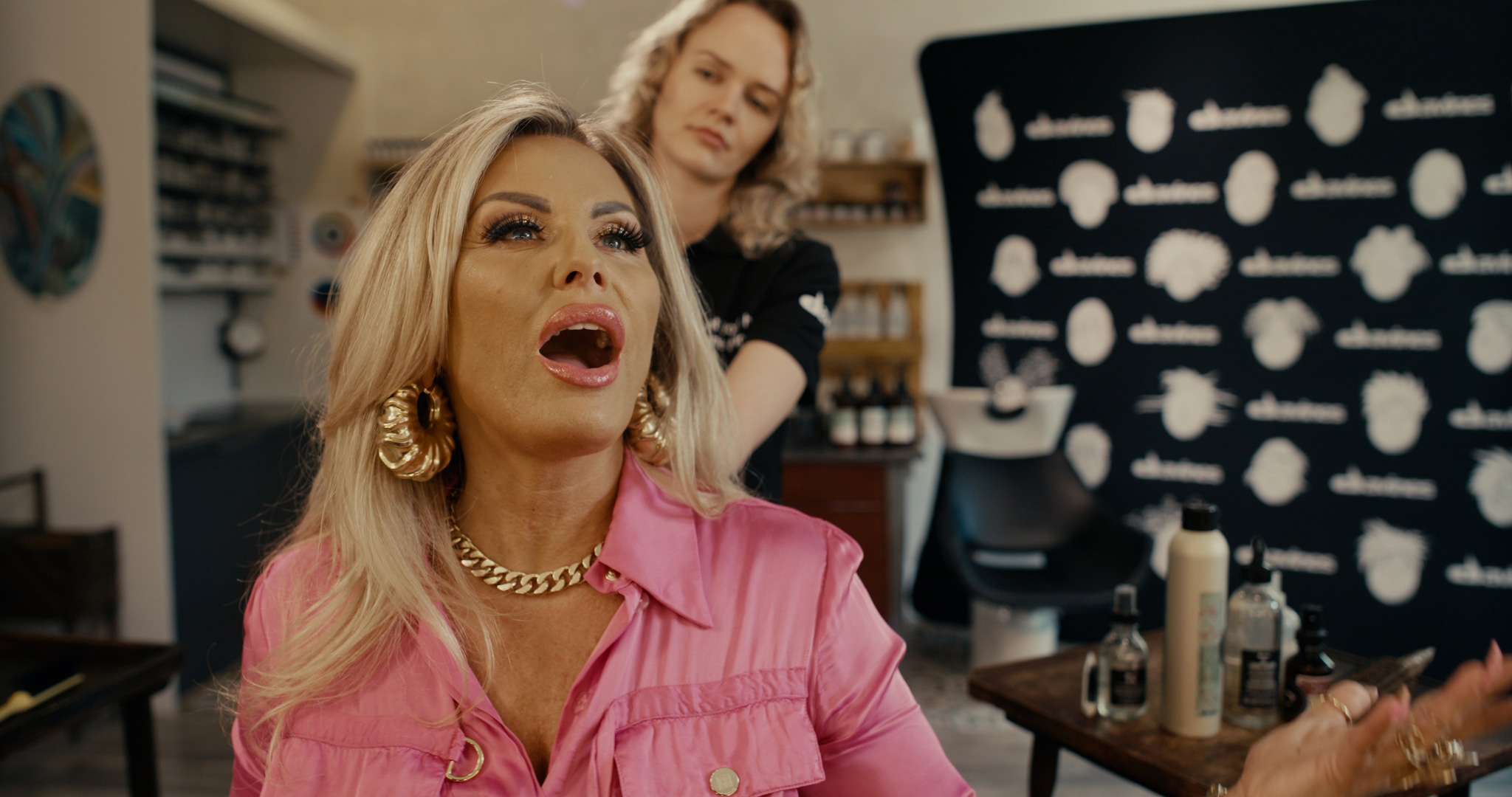 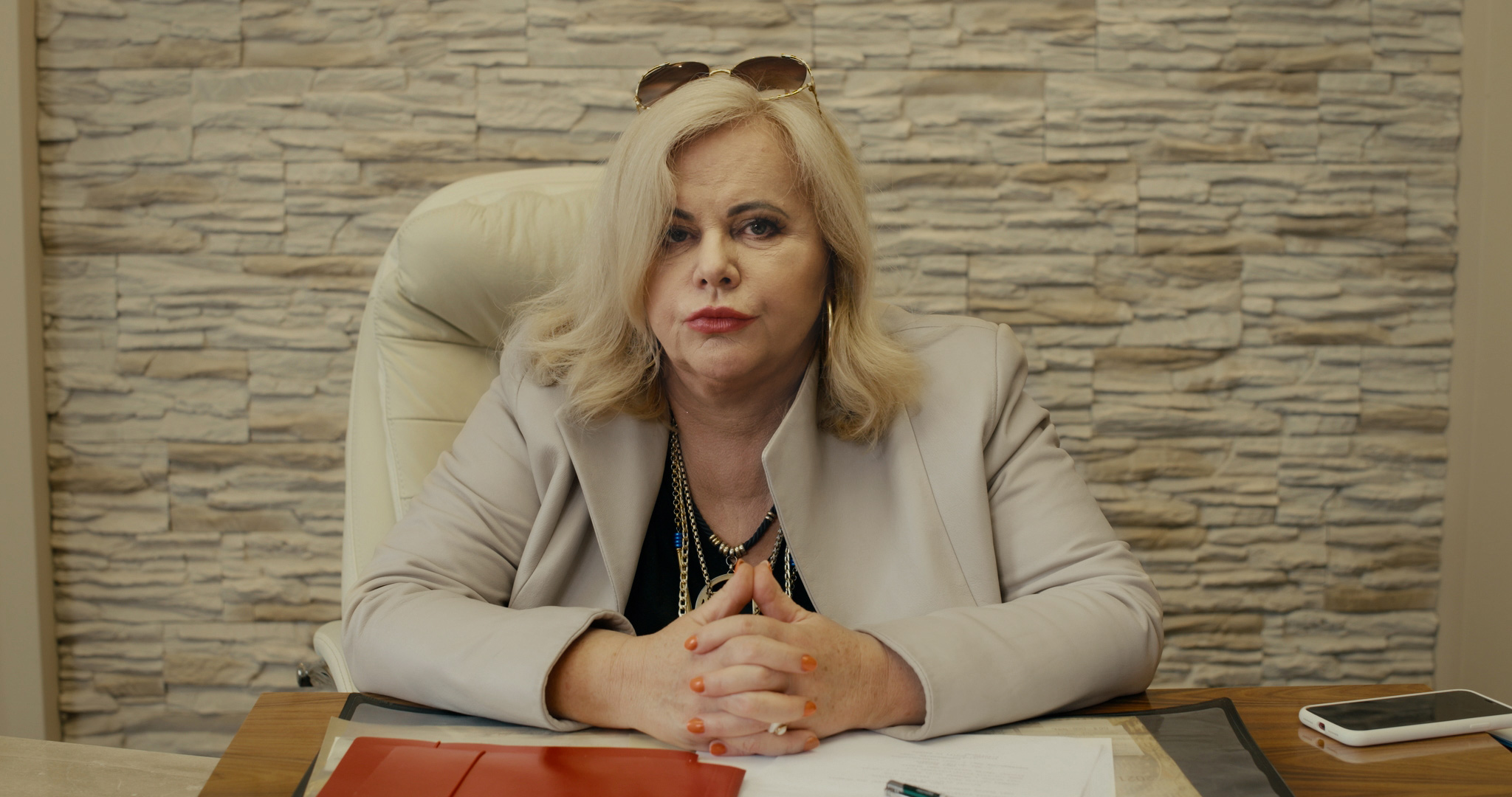 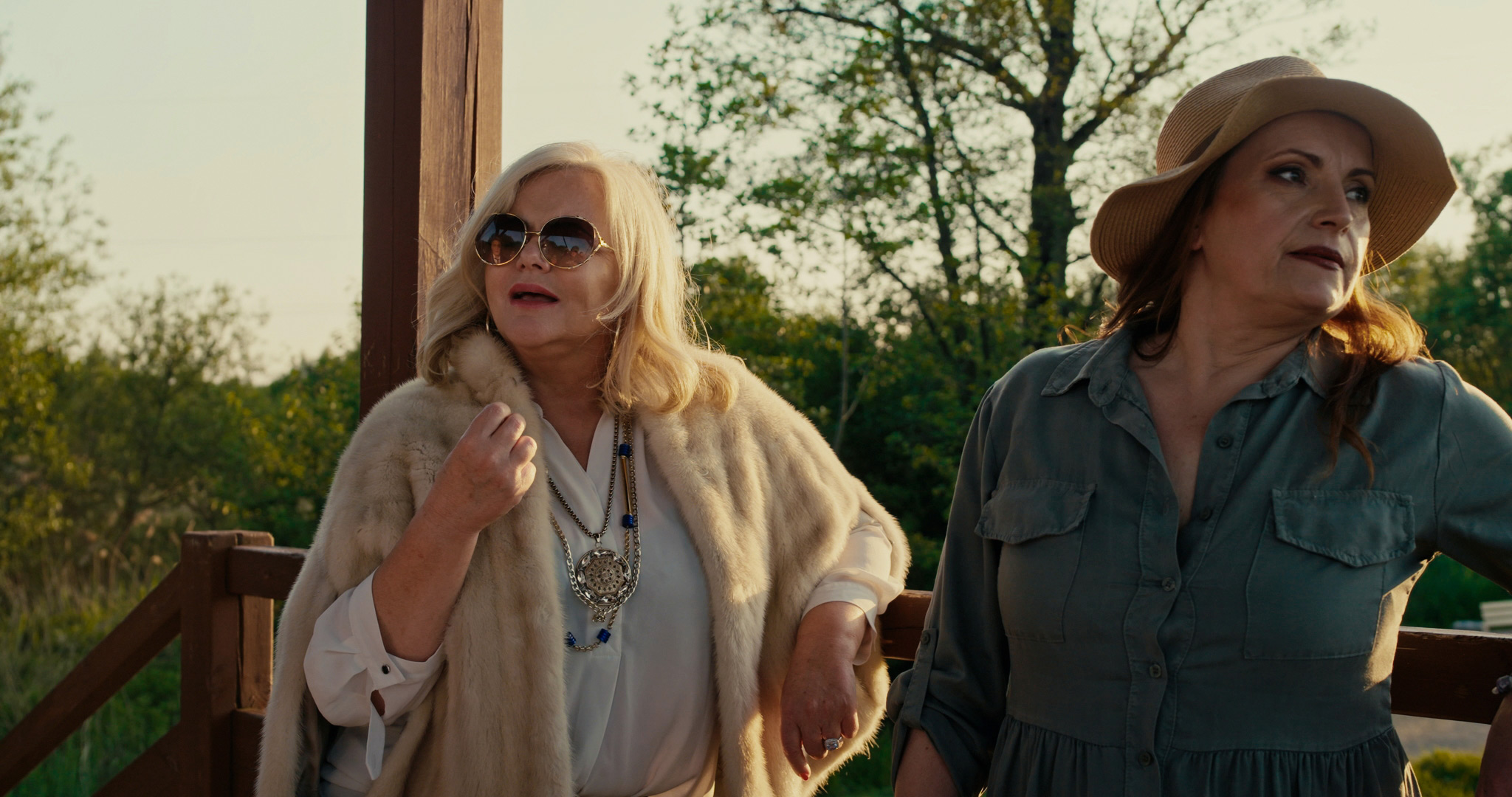 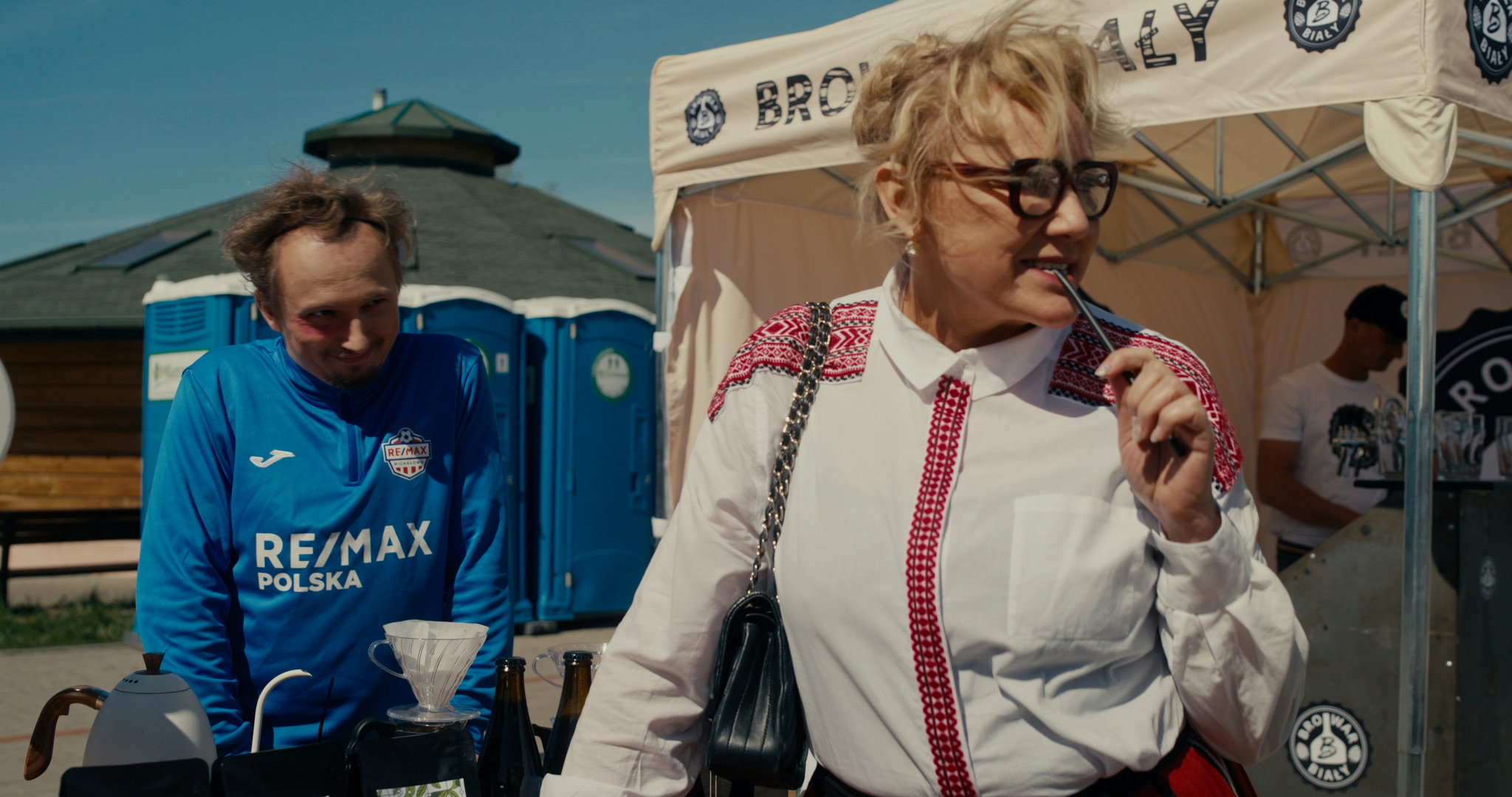 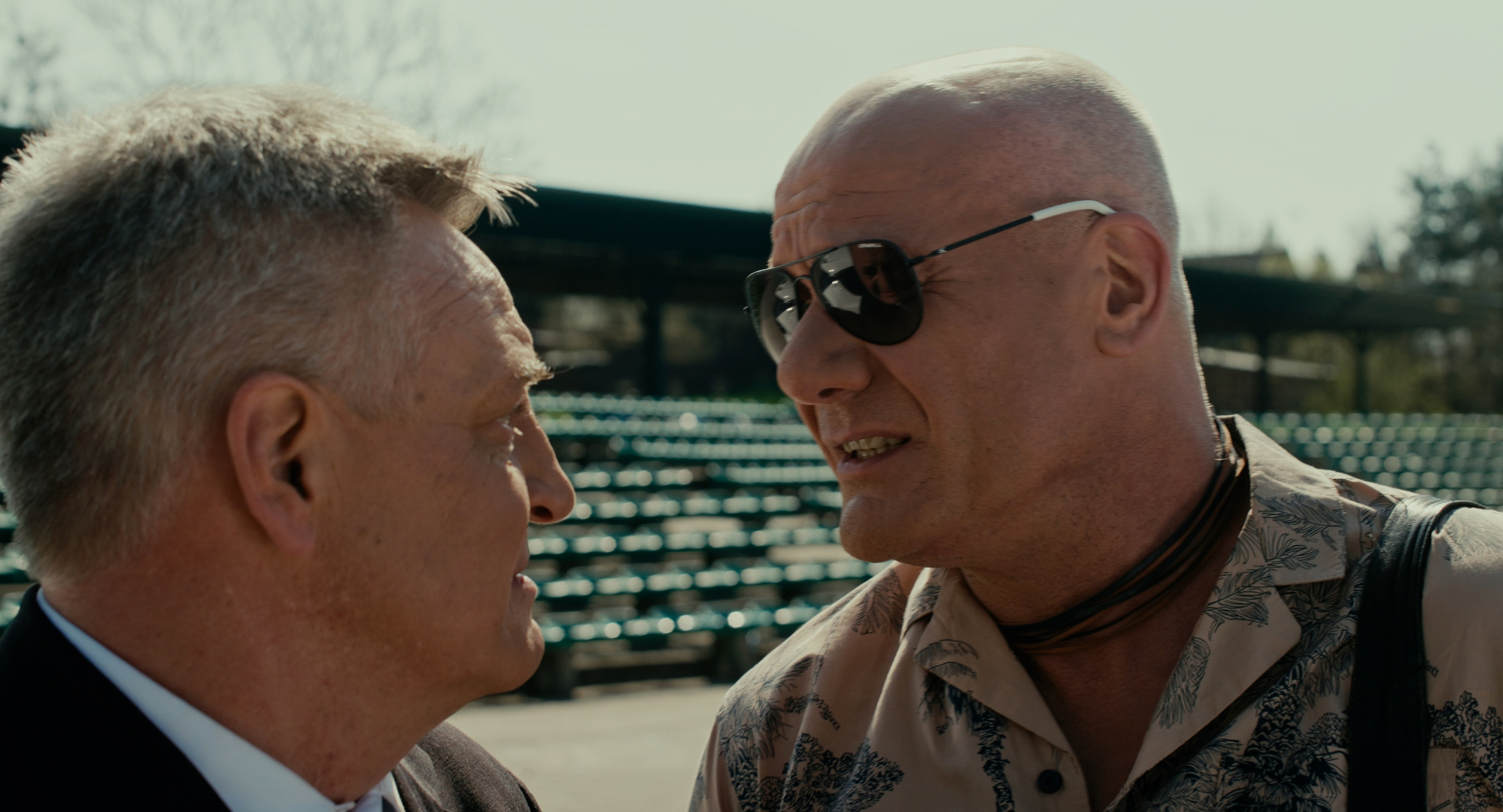 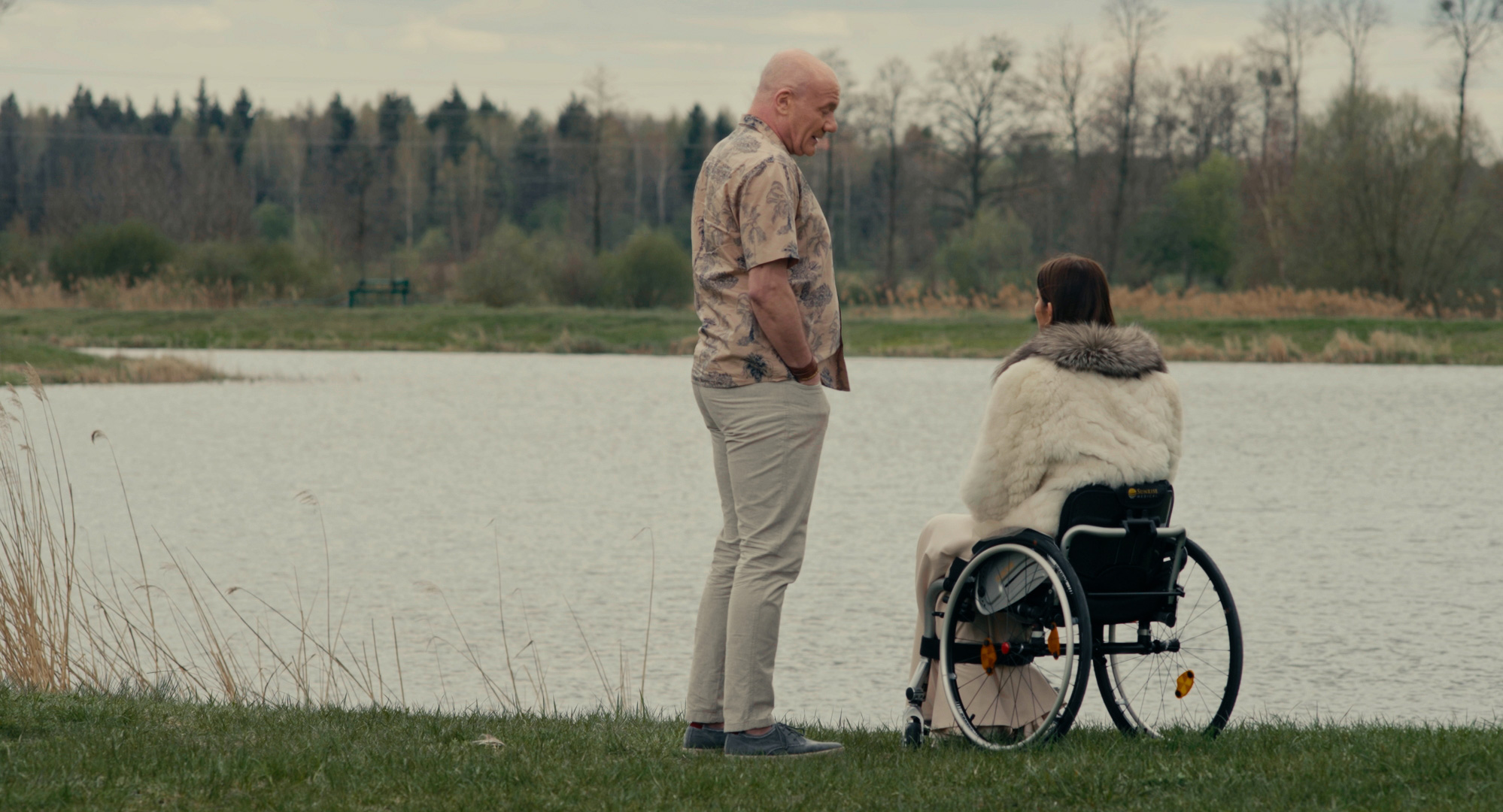 No items found.
next project