BE ALWAYS ON TIME 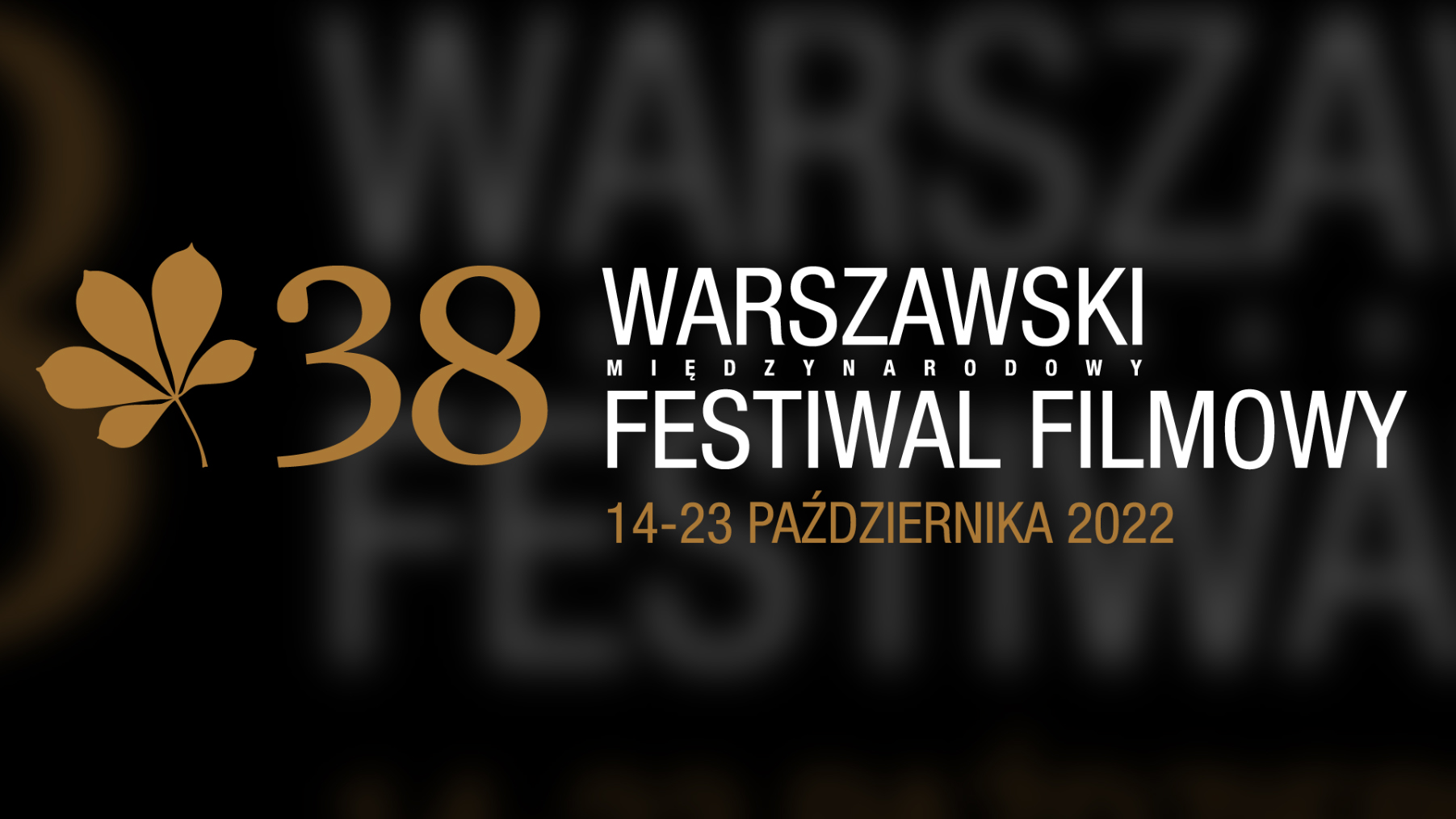 After last year's premiere of the documentary "Swell" in the documentary film competition at the Warsaw Film Festival, this year will be screened by two films for which we had the pleasure to post-produce the picture. 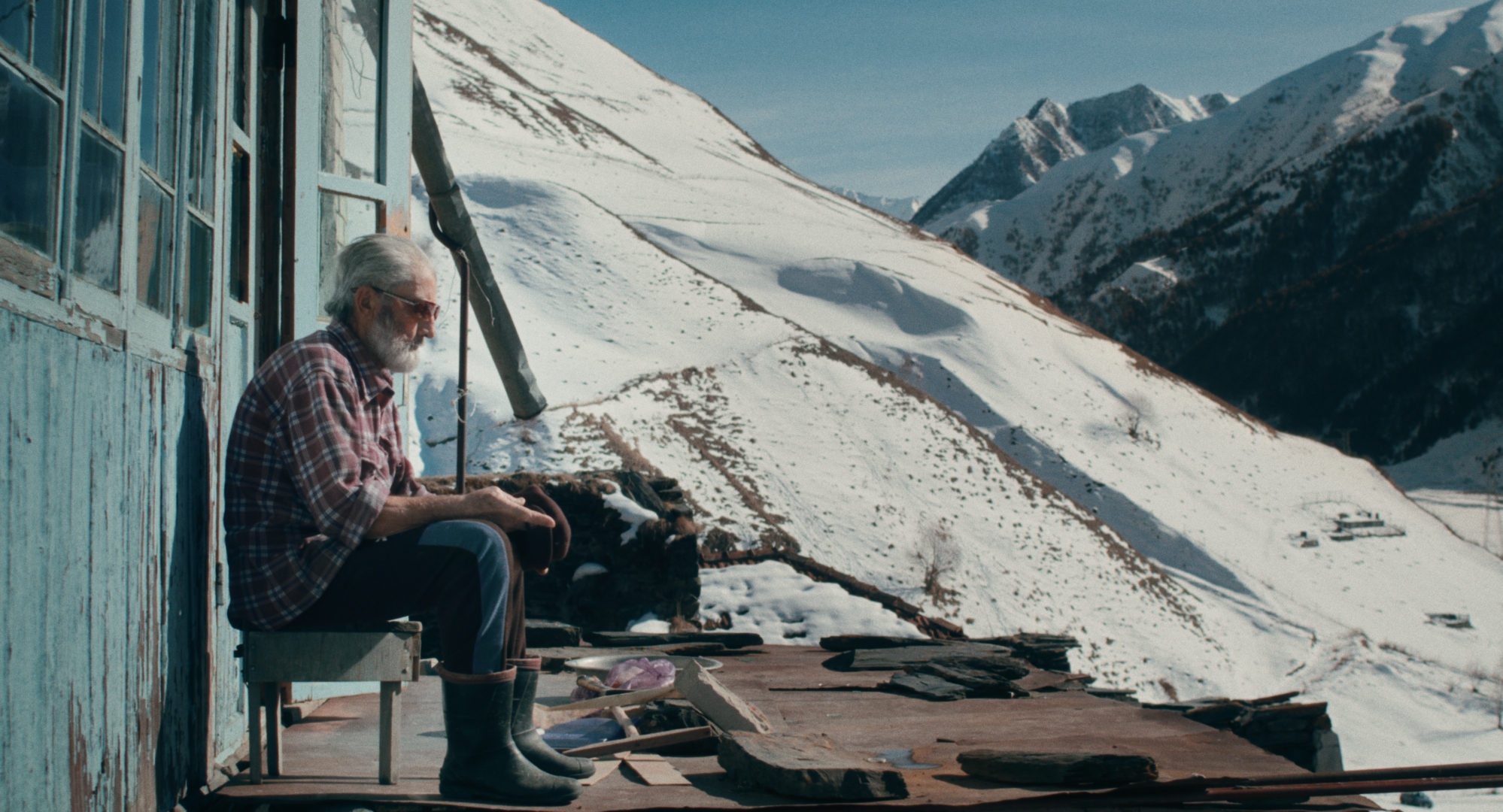 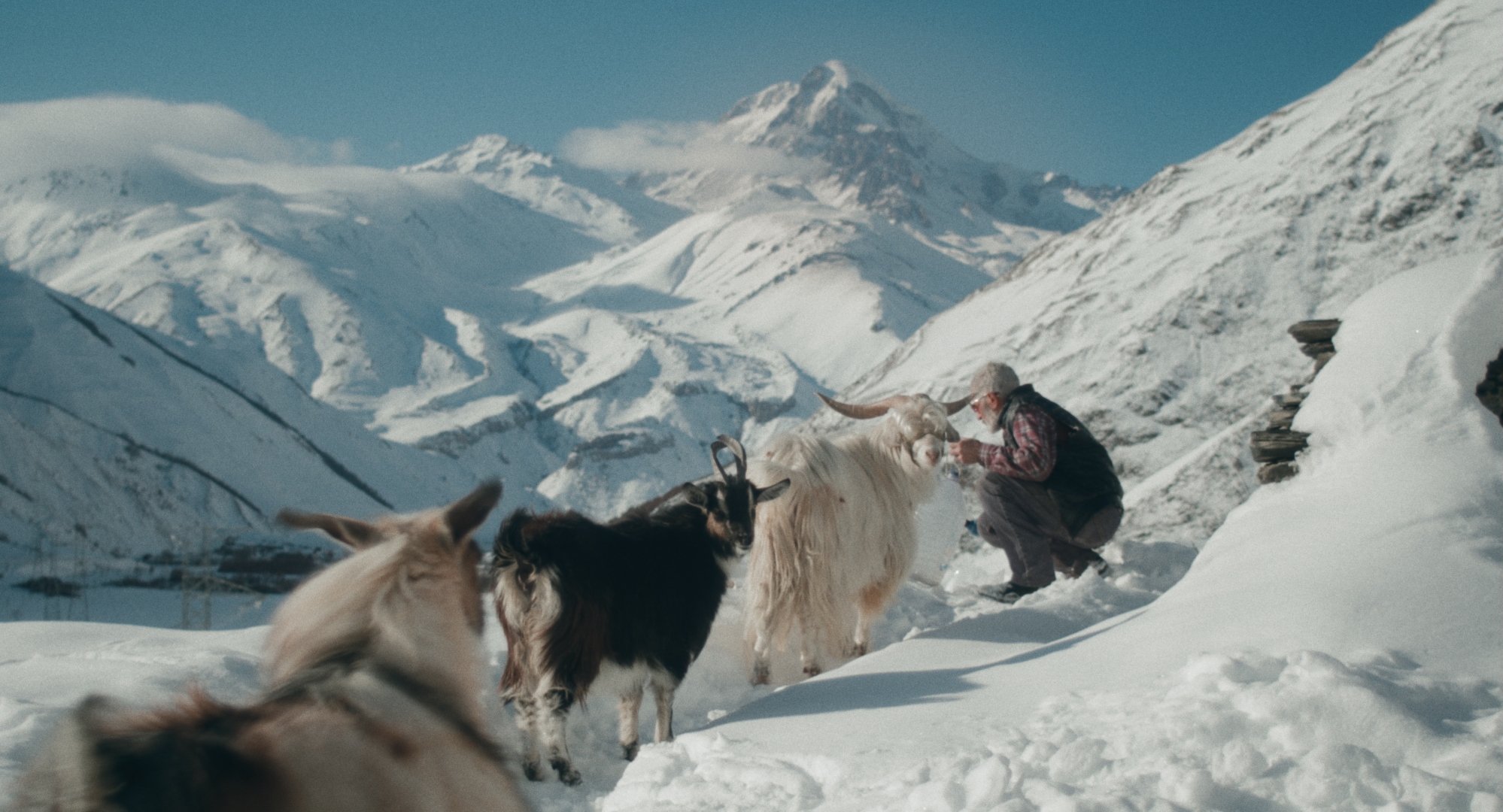 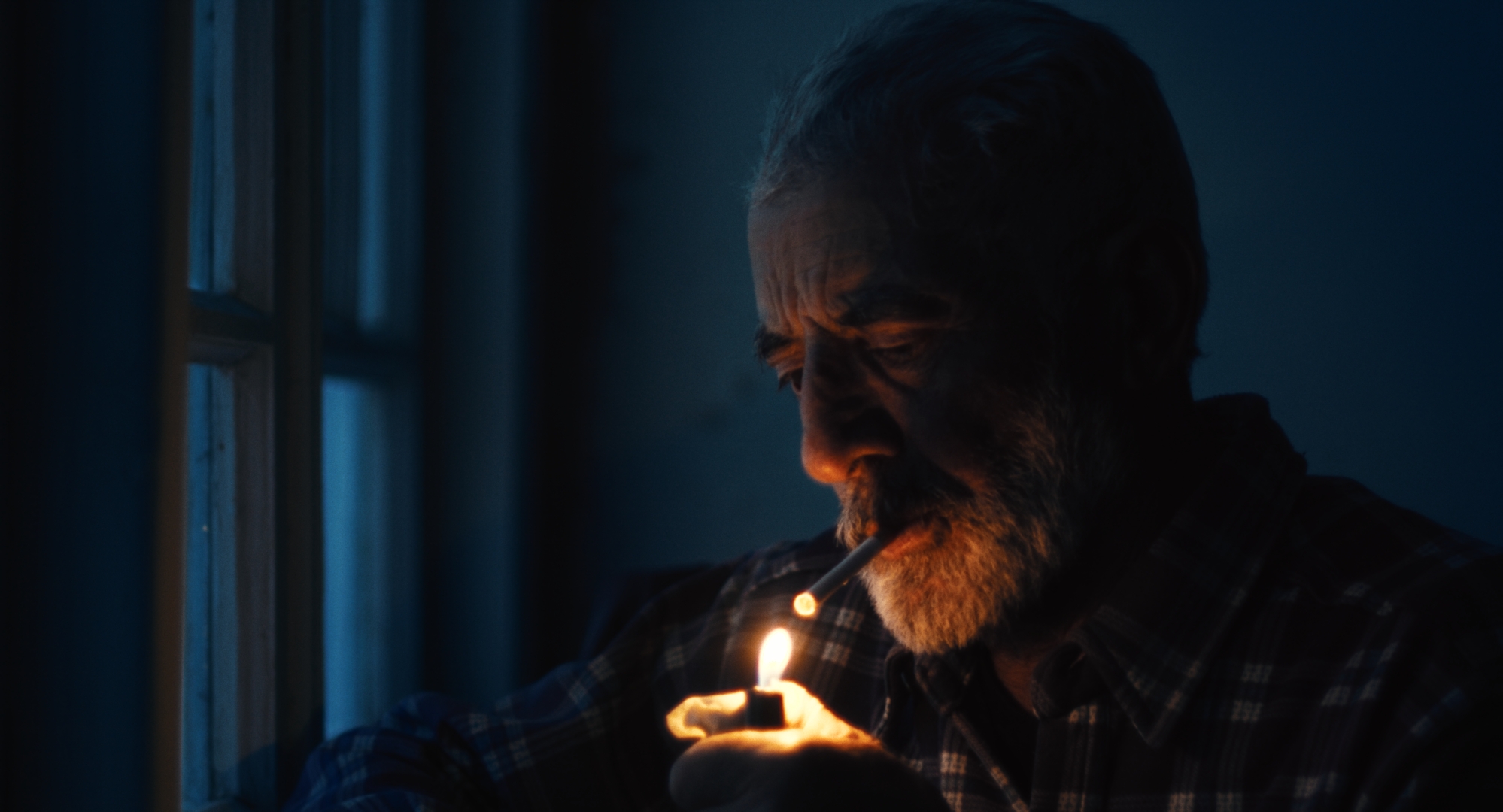 Uncle Vakho's Dream
‍
Uncle Vakho's Dream in the short film competition directed by Joanna Rój, cinematography - Sandro Wysocki. The film is about an elderly man Vakho who lives in anabandoned village in the high mountains of Kazbegi. He leads a humble life, his only company are his goats, and grazing them has become his daily ritual. The man is haunted by the memory of a prophetic dream, foreshadowing the tragic events for which he punishes himself with seclusion. In the film, Vakho shares the reflections that have come to him over his nearly 50-year-long isolation from the outside world. 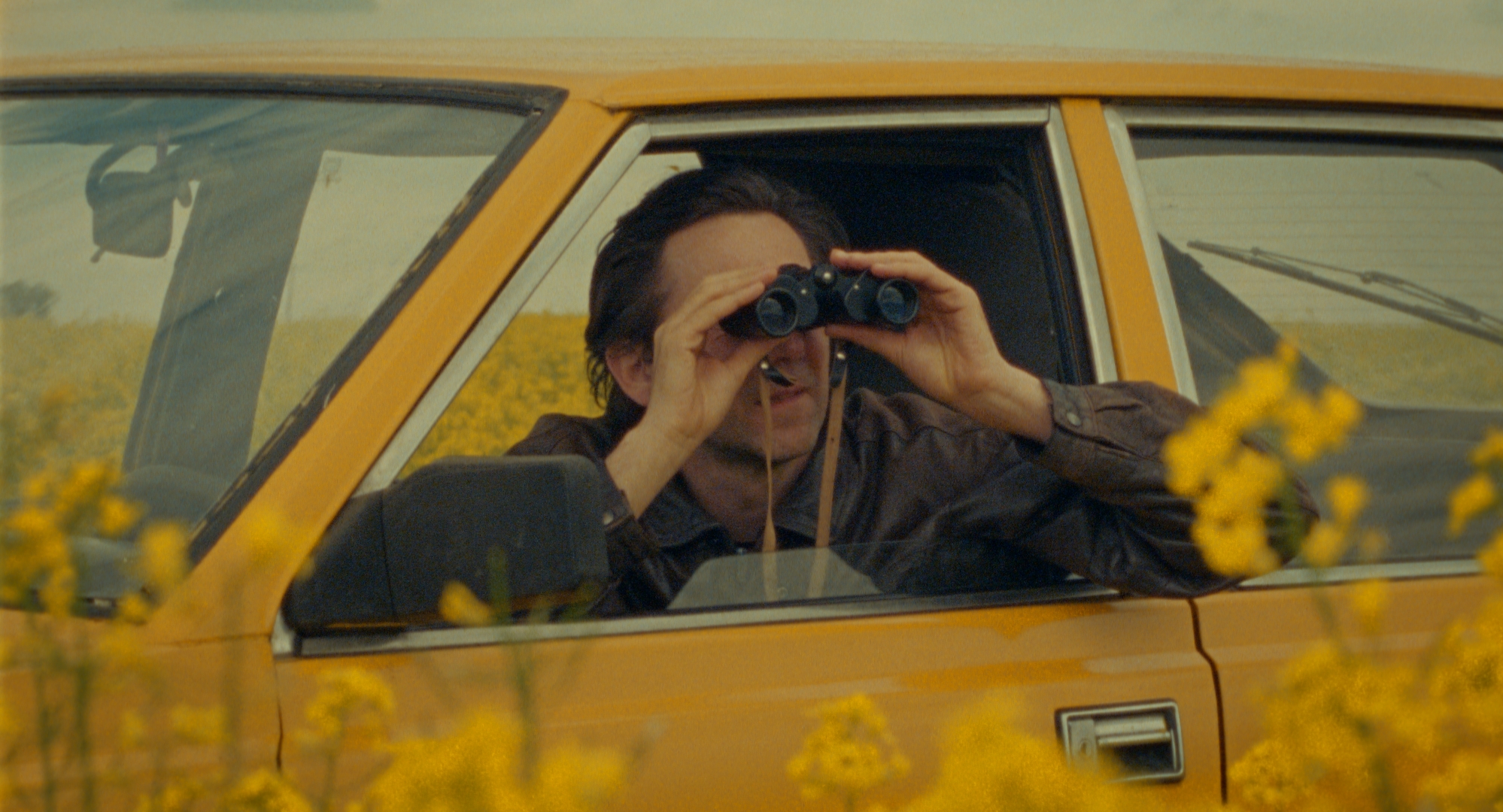 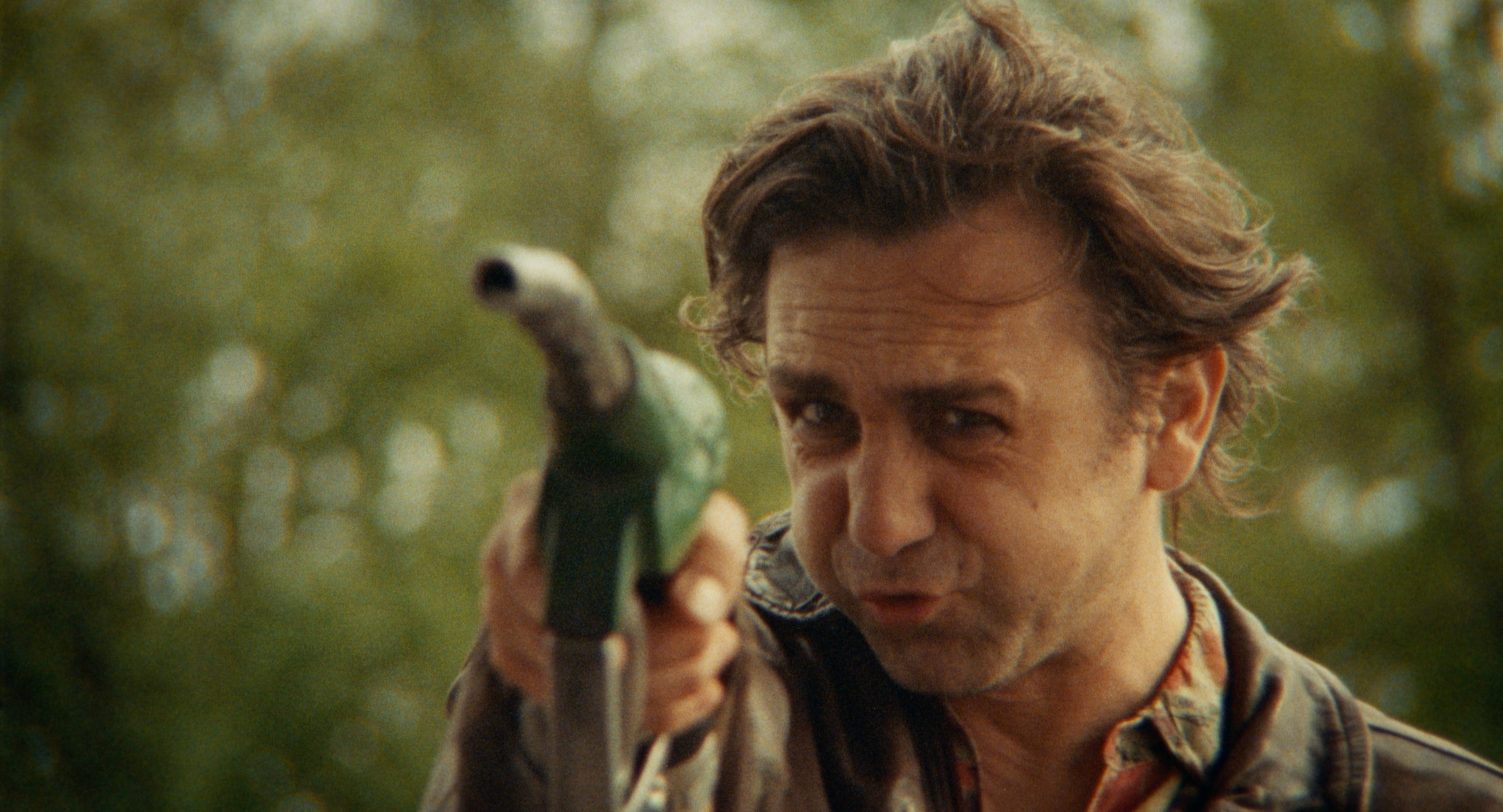 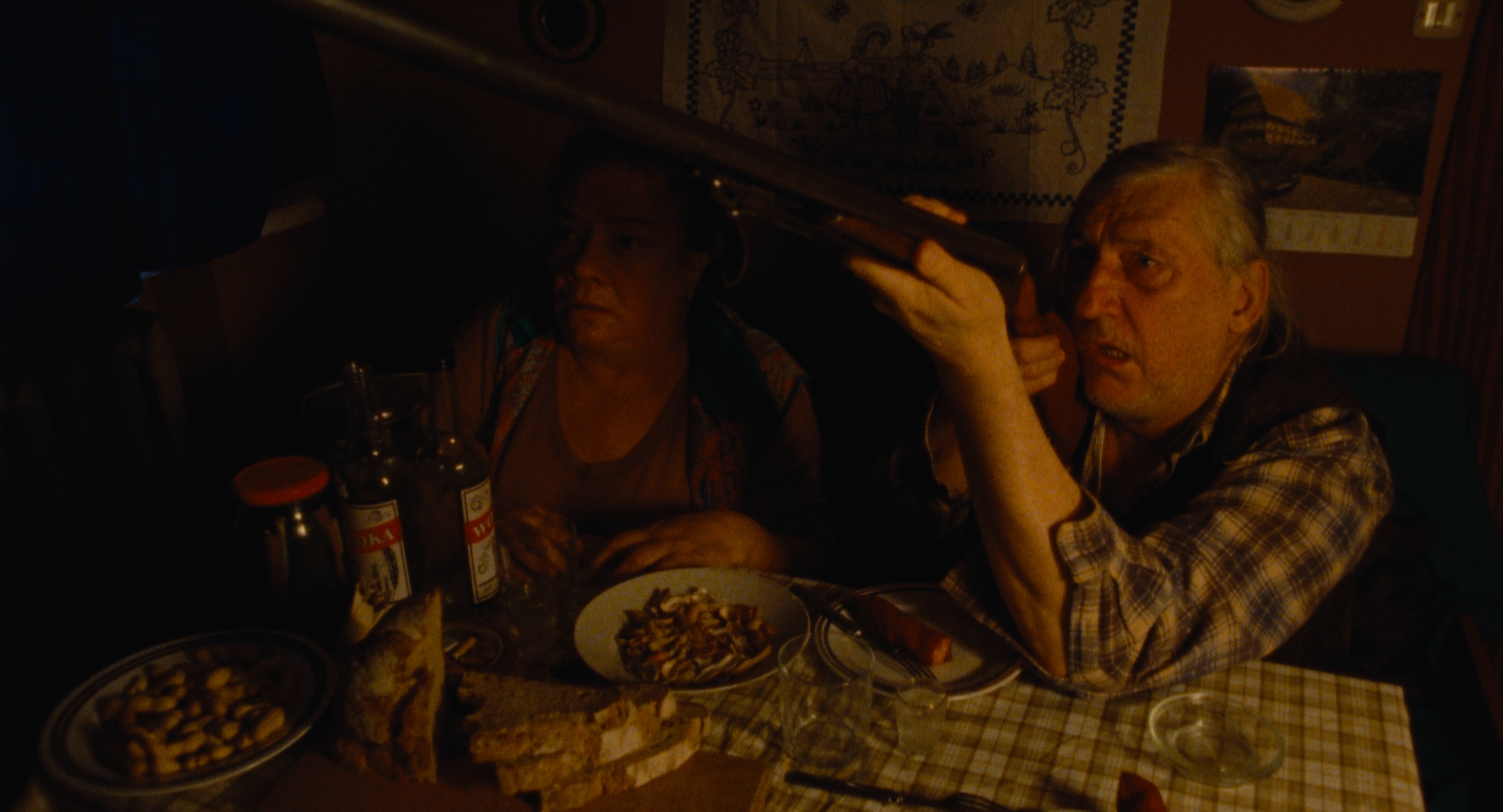 Devil is in the best shorts from Poland 2022. Directed by - Jan Bujnowski, cinematography - Kasper Lorek. According to surveys conducted throughout the 1990s by the Institute for Public Opinion Research (OBOP), approximately 95% of Poles identified themselves as a believers. Unemployment rates reached record values during the same time. In times of crisis, when people sought spirituality, seemingly impossible events were possible...

Congratulations and we keep our fingers crossed!