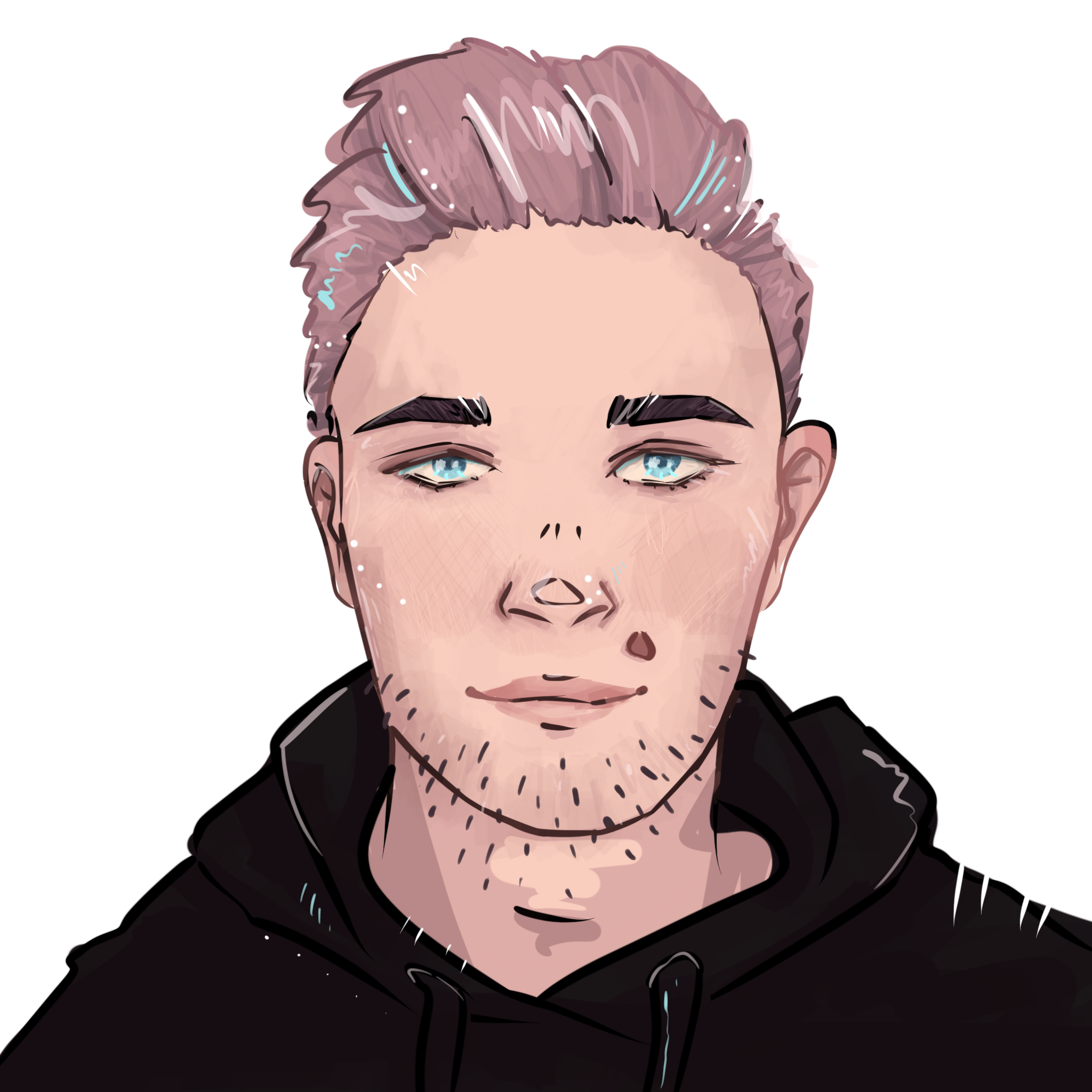 ALL ARTISTS
get to know more about my background and inspirations

Konrad Zięcina is a film colorist based in Cracow, Poland. Member of Colorist Society International (CSI) and Polish Society of Film Colorists (PSFC). Founder of the post-production studio REJBEL.STUDIO.

His work earned him three nominations in the Colorist Awards gala to the following categories: commercial, short-film and documentary film. The films he works on are appreciated at Polish and international festivals every year.

He can perform color grading in Dolby Vision, HDR and ACES, make broadcast files to all stations and VOD services (Canal +, Netflix, HBO, etc.). He also shares his experience as a lecturer at the AMA Film Academy in Krakow.

Konrad performs color grading for feature films, documentaries, music videos, commercials, TV series and short films. His portfolio is available in the Polish film database: filmpolski.pl and on IMDB.
‍
His goal is to continuously expand his knowledge and color grade at the highest level. 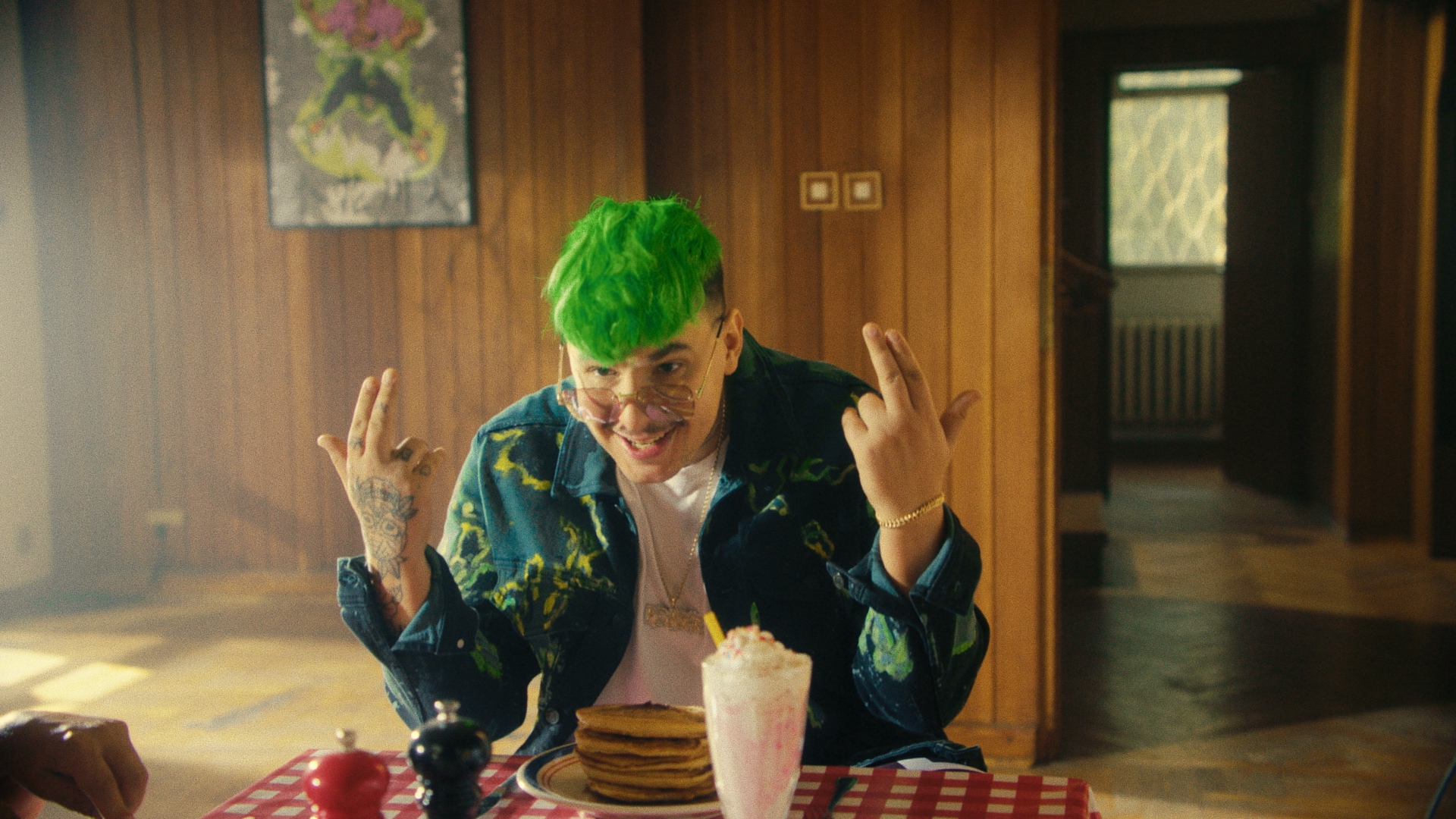 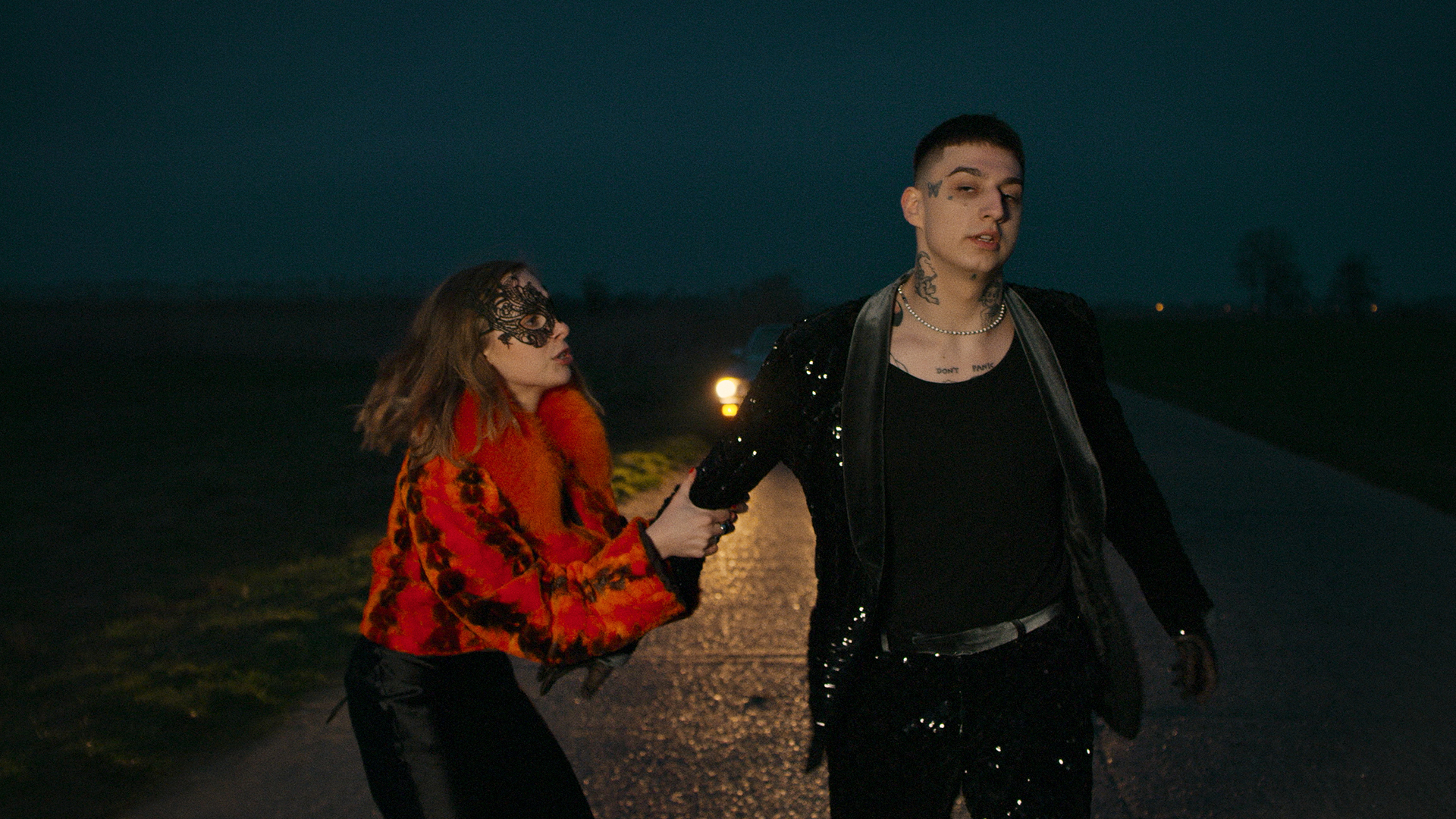 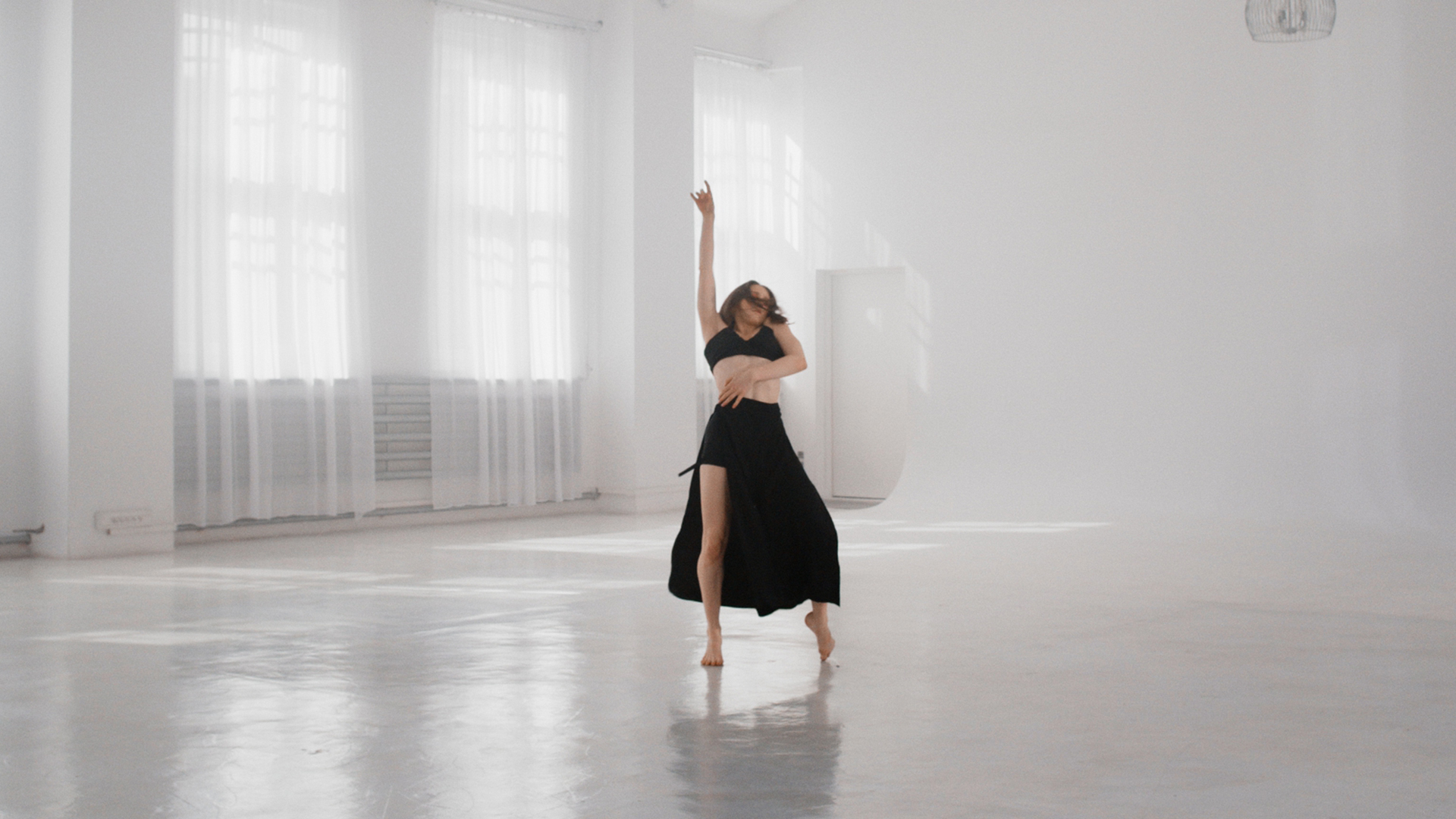 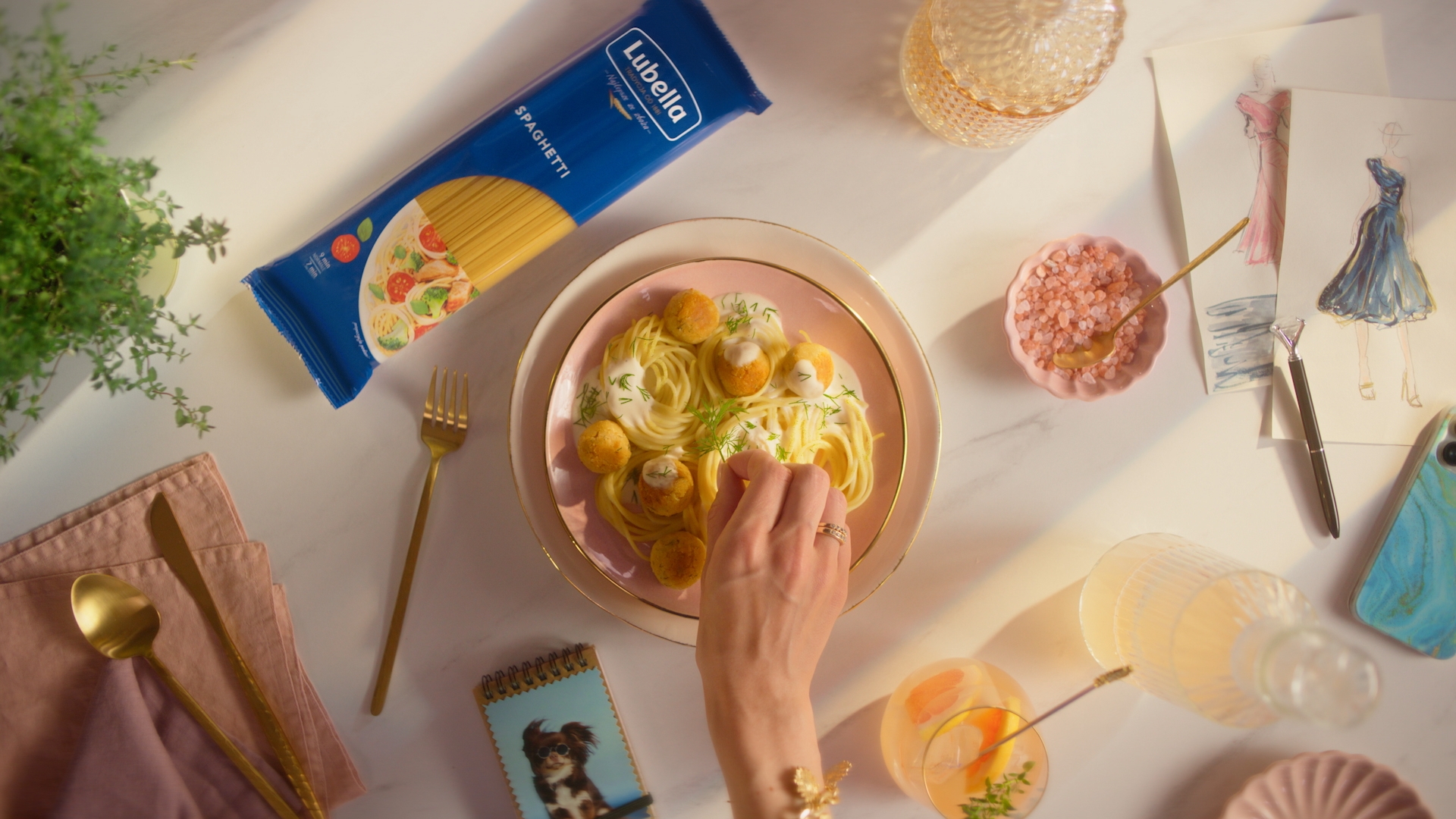 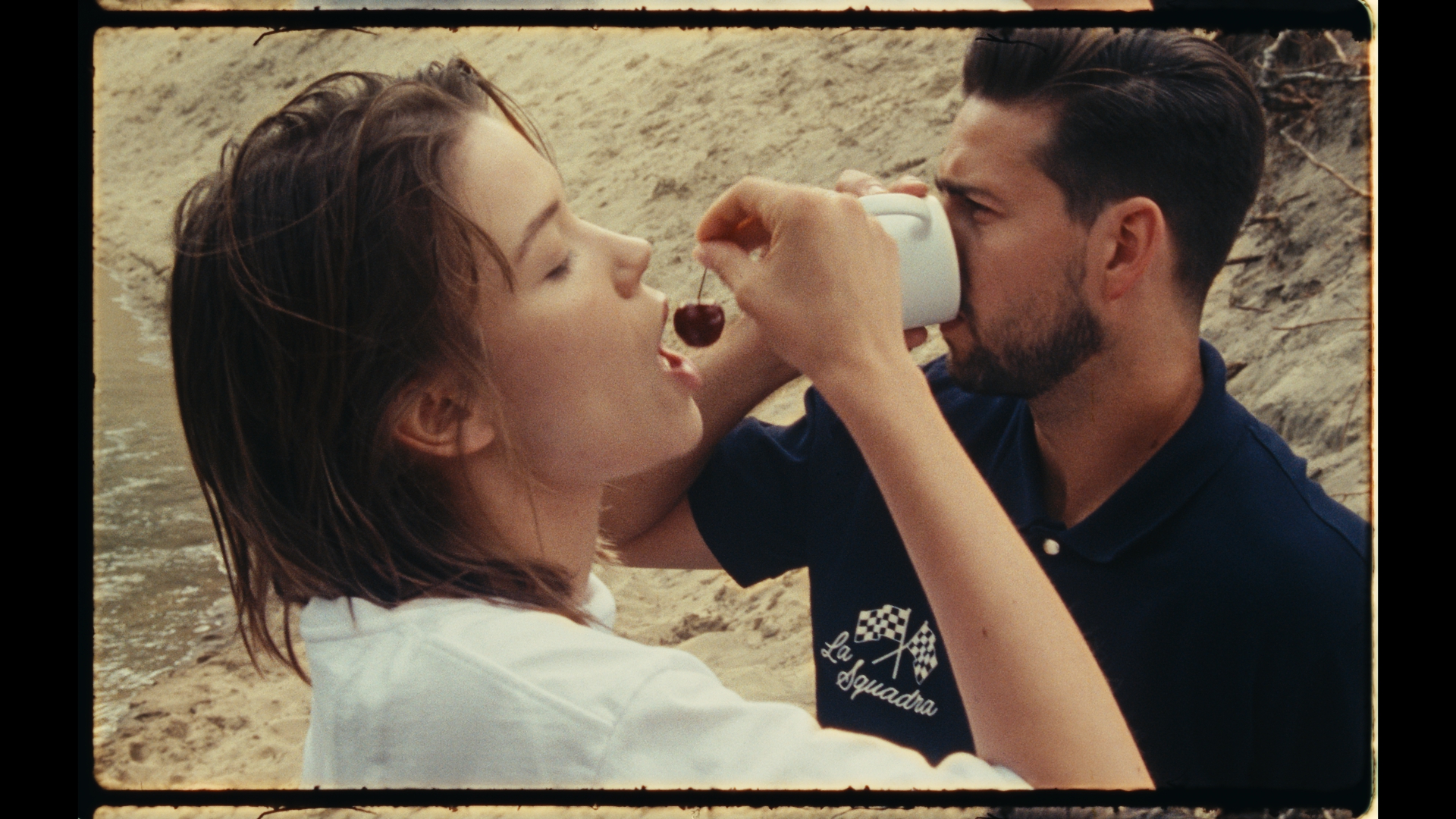 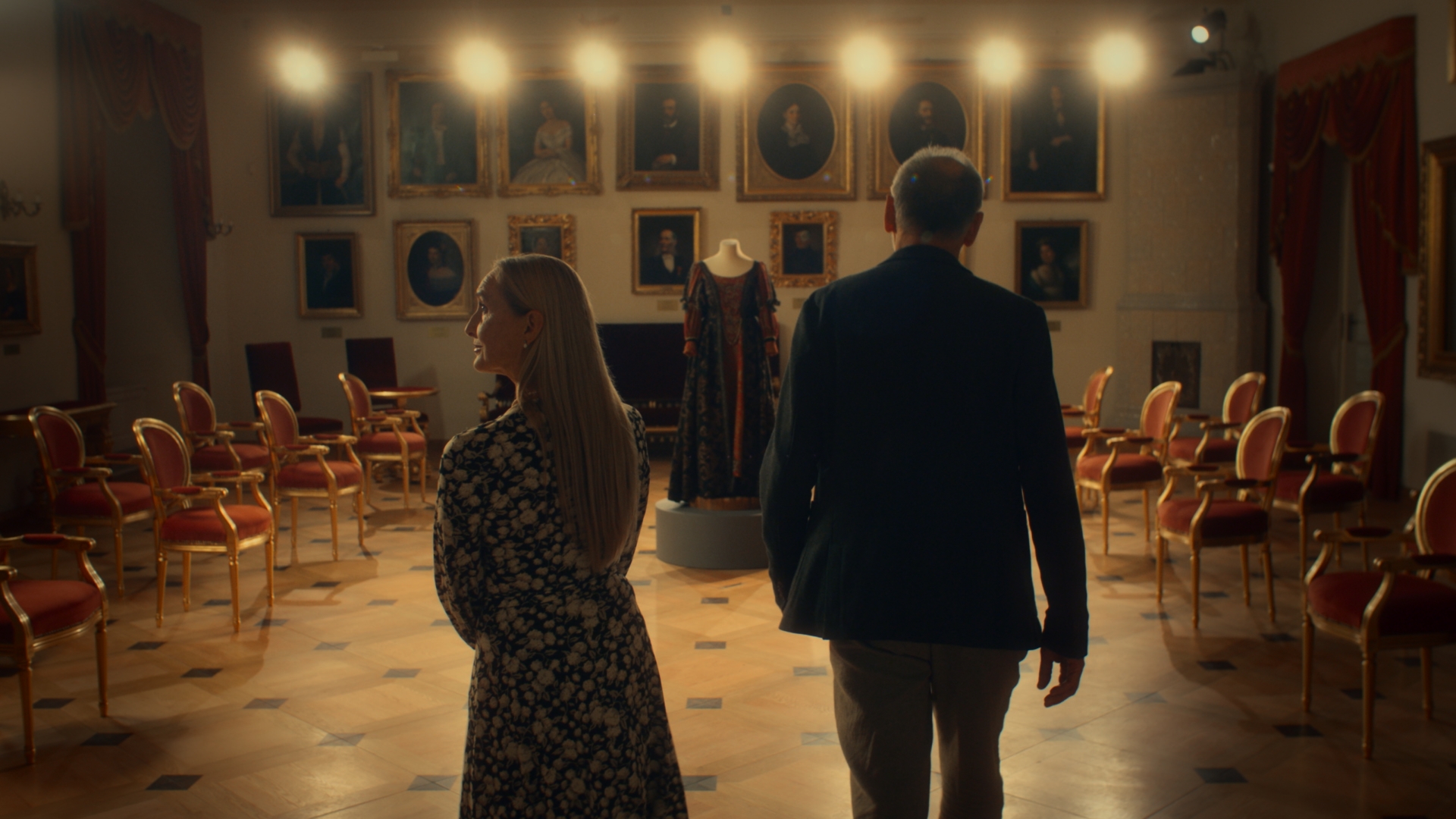 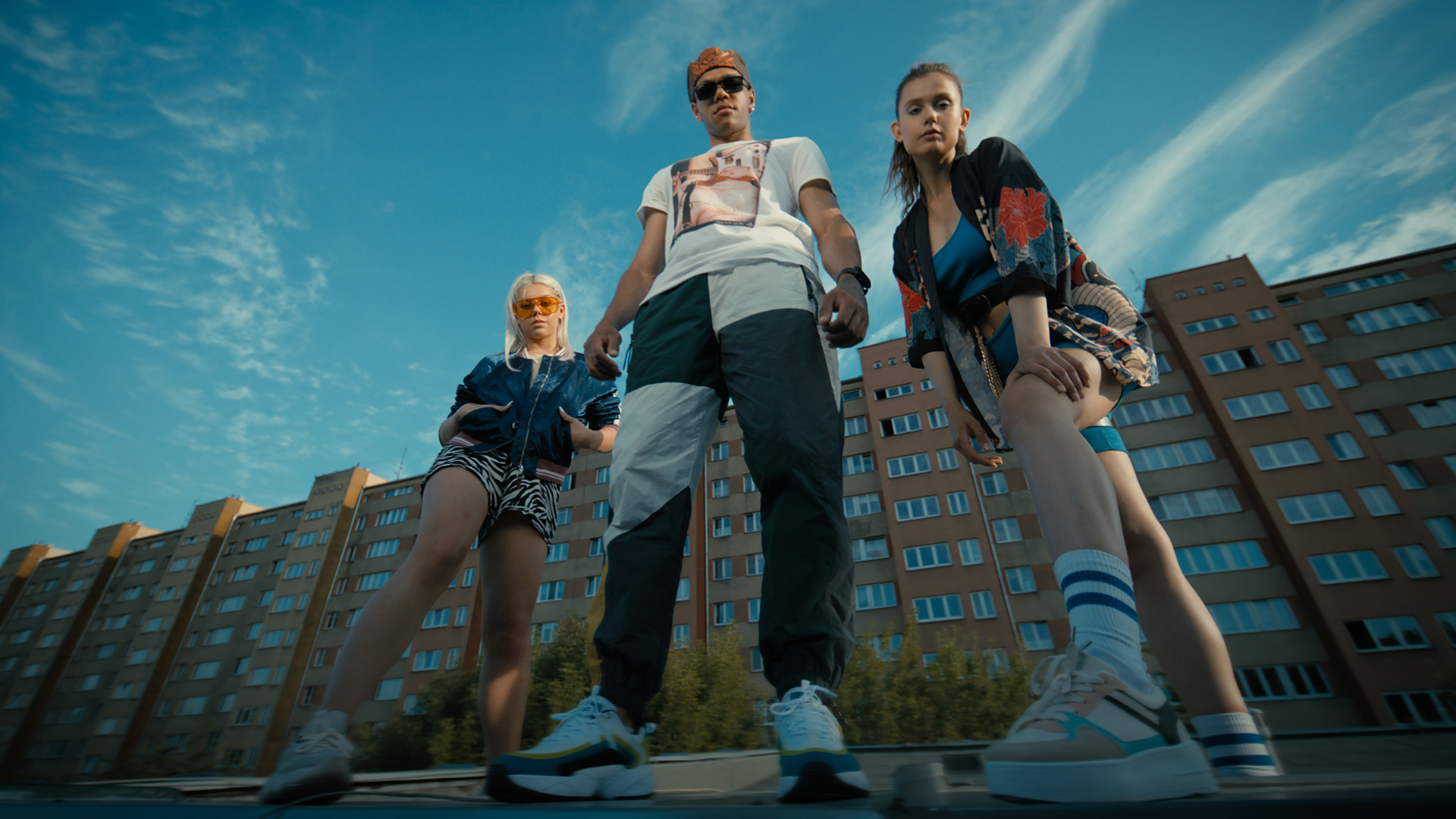 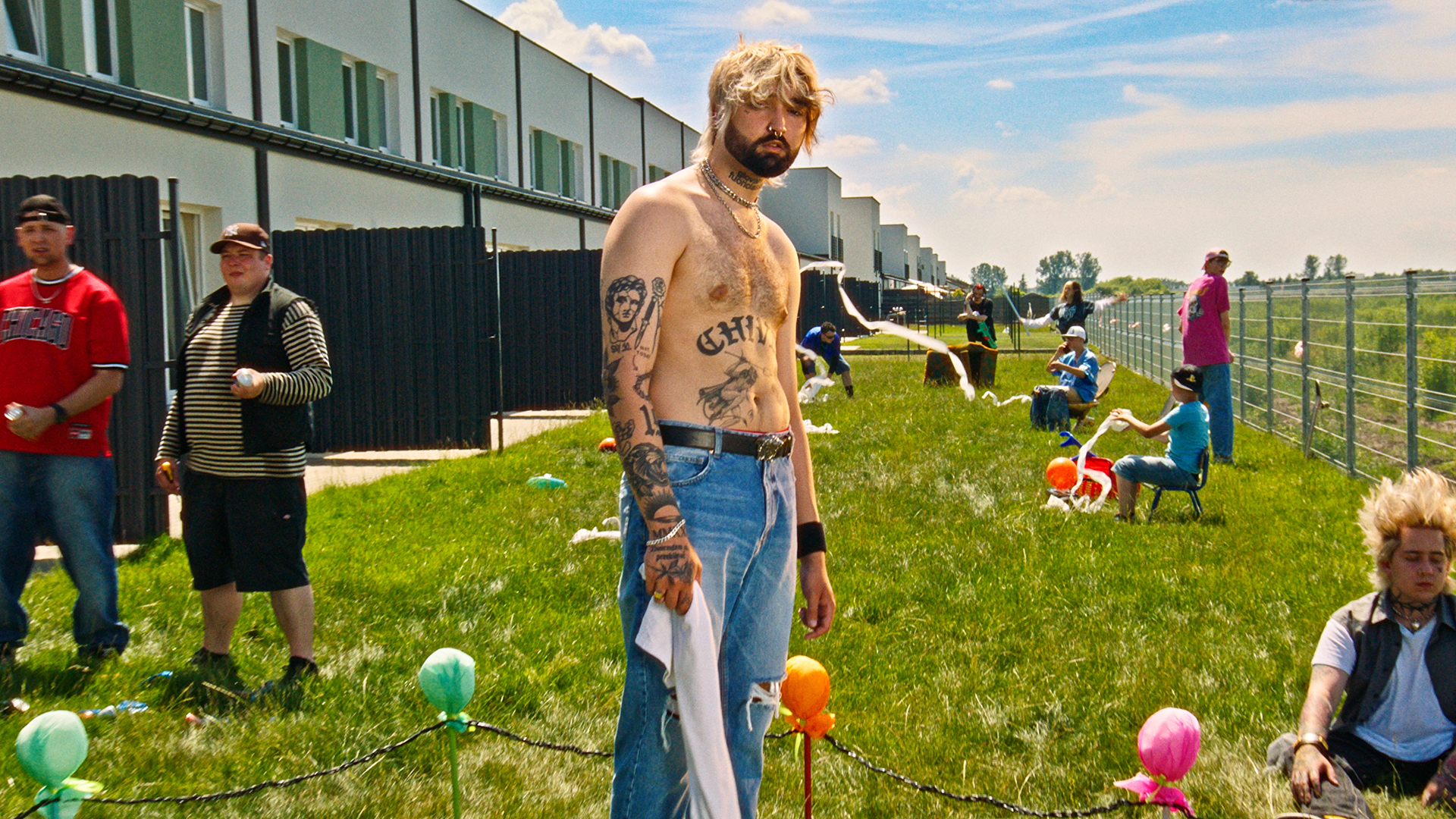 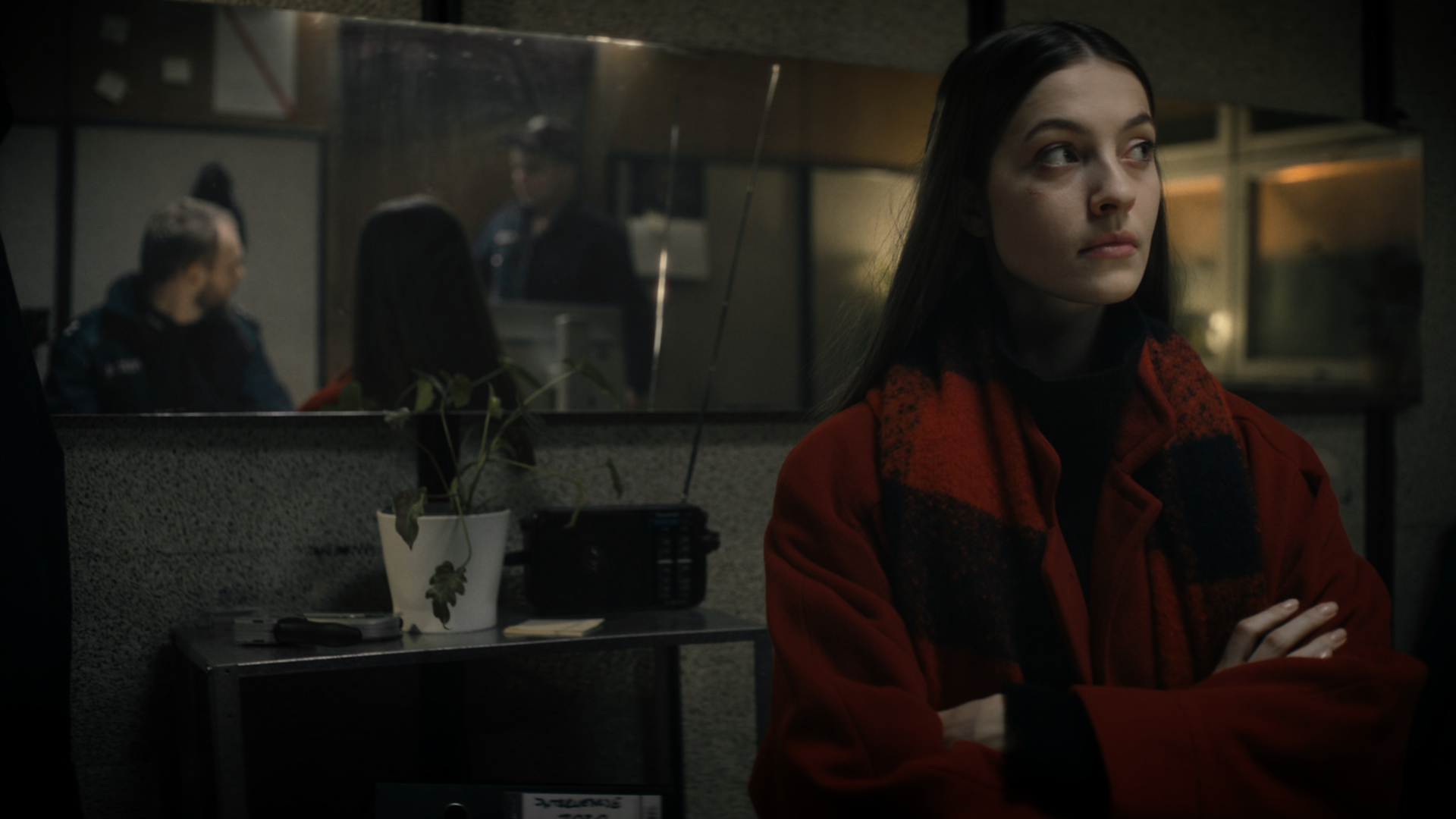 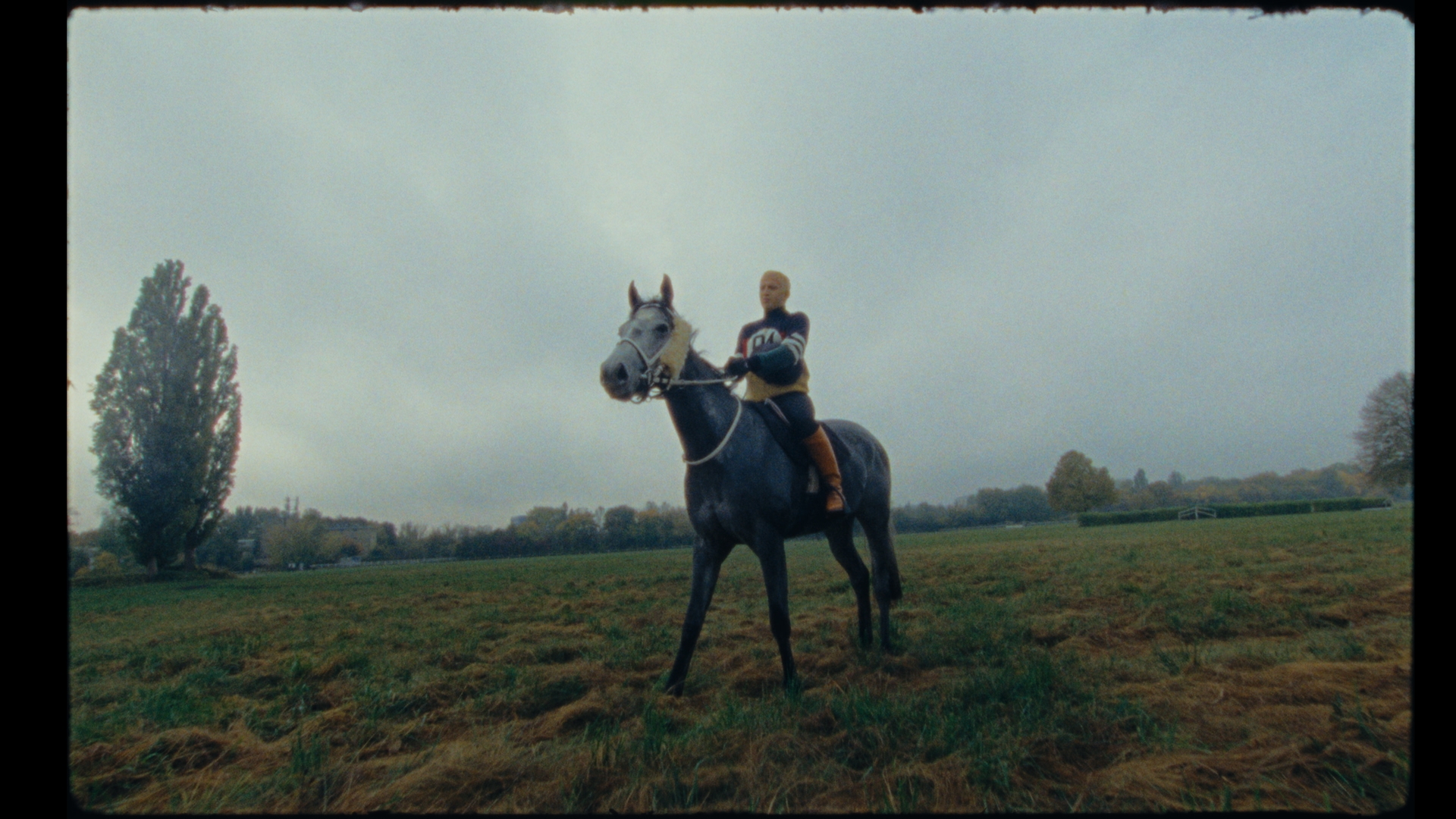 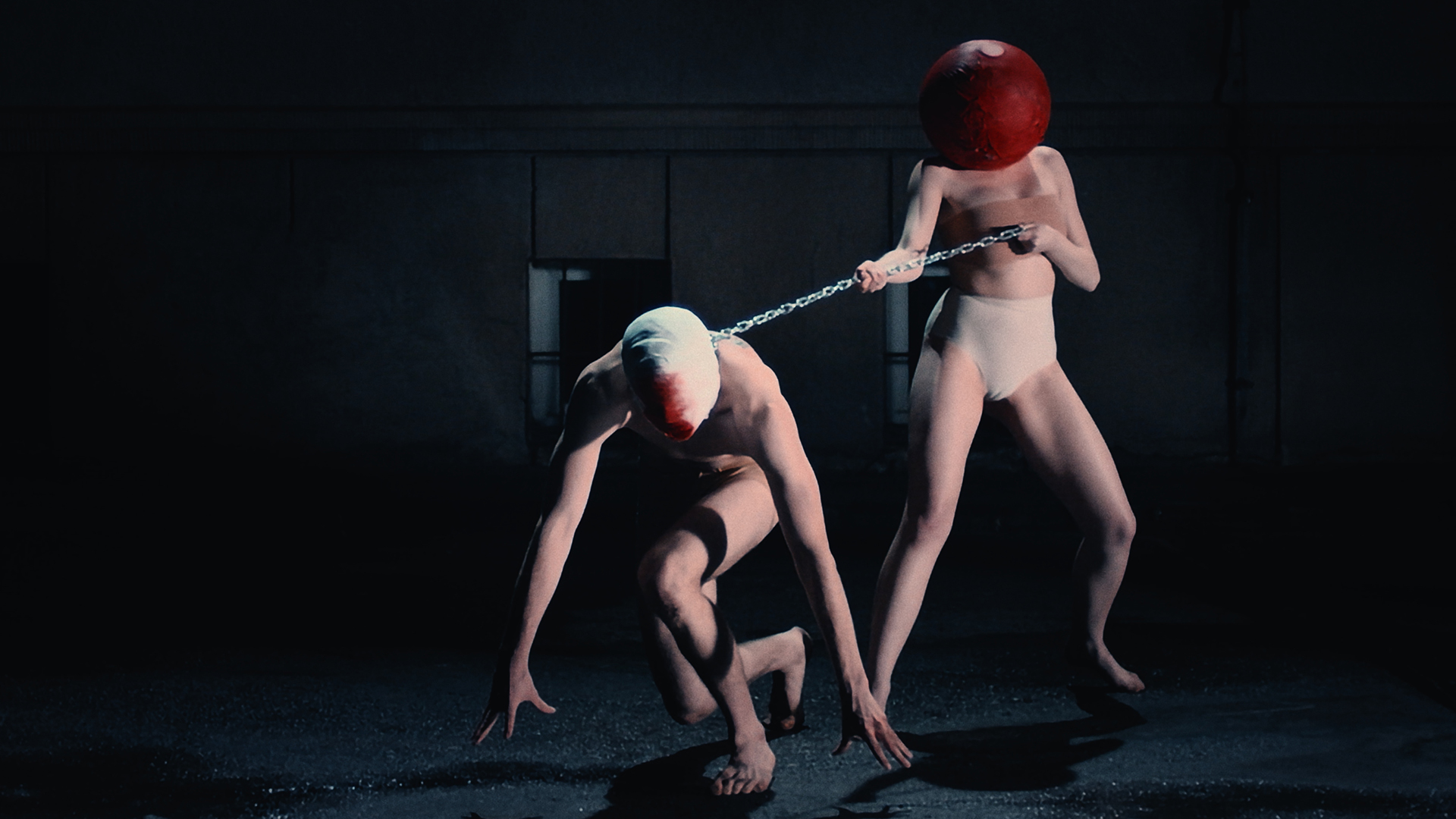 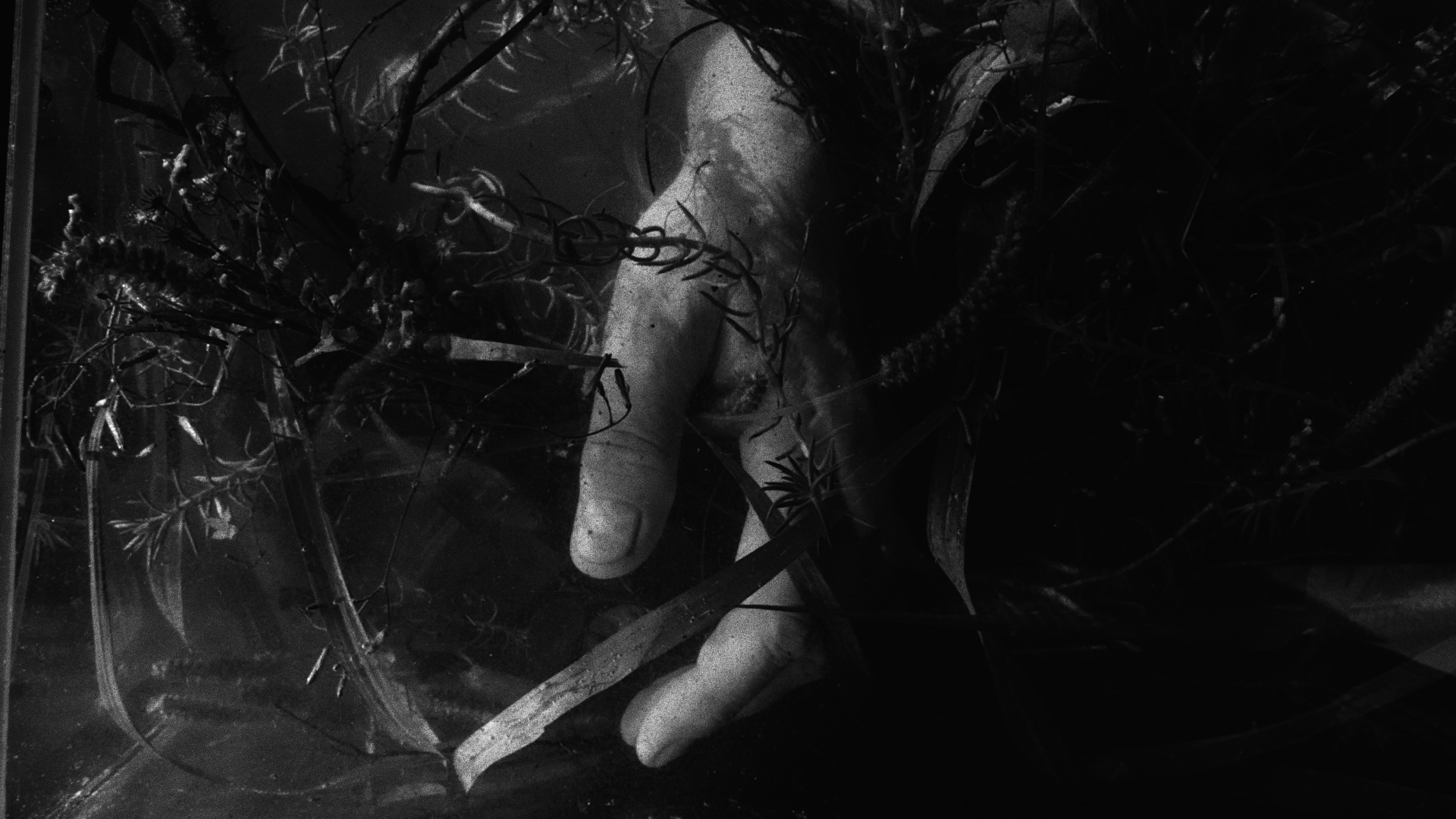 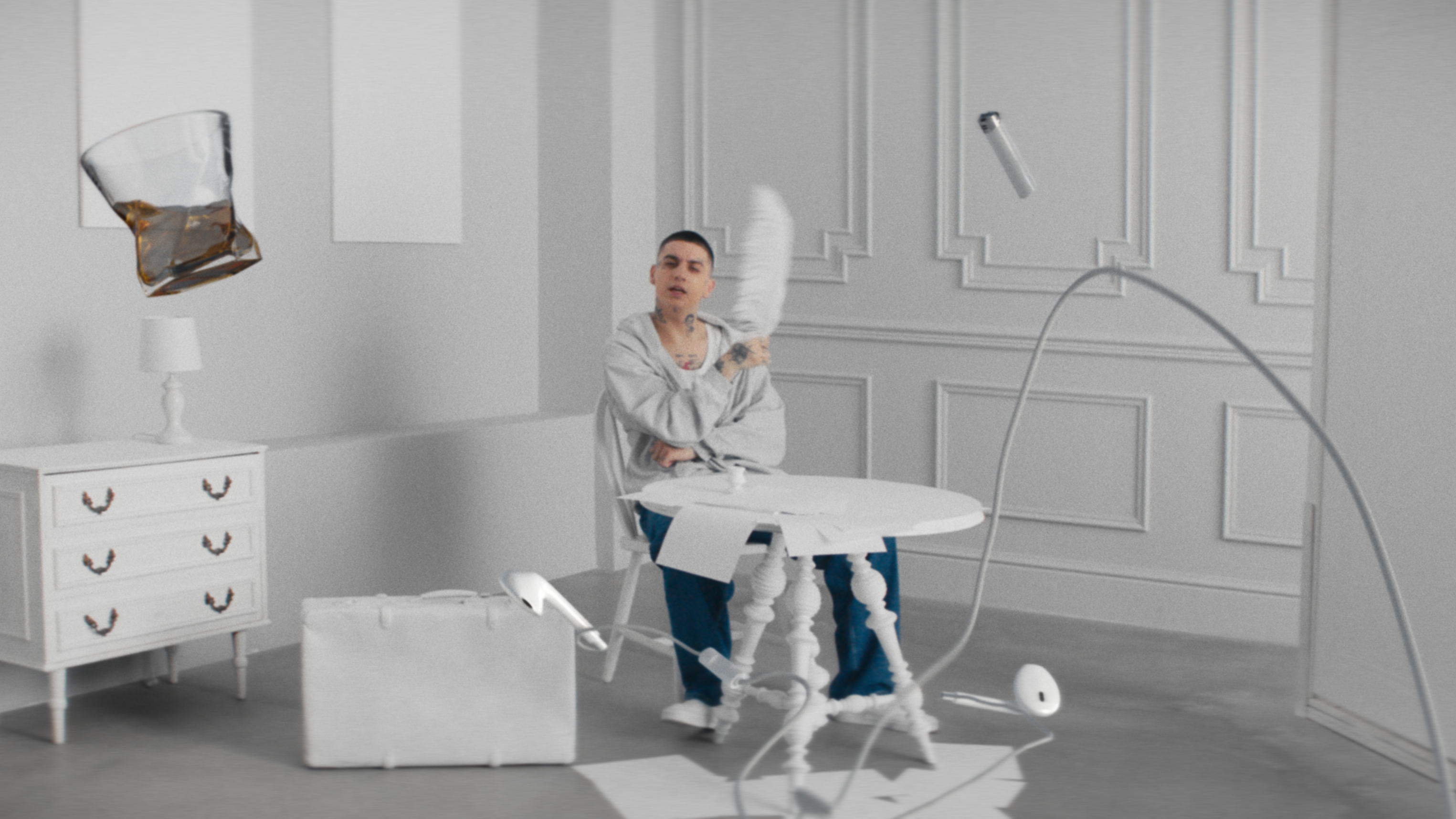 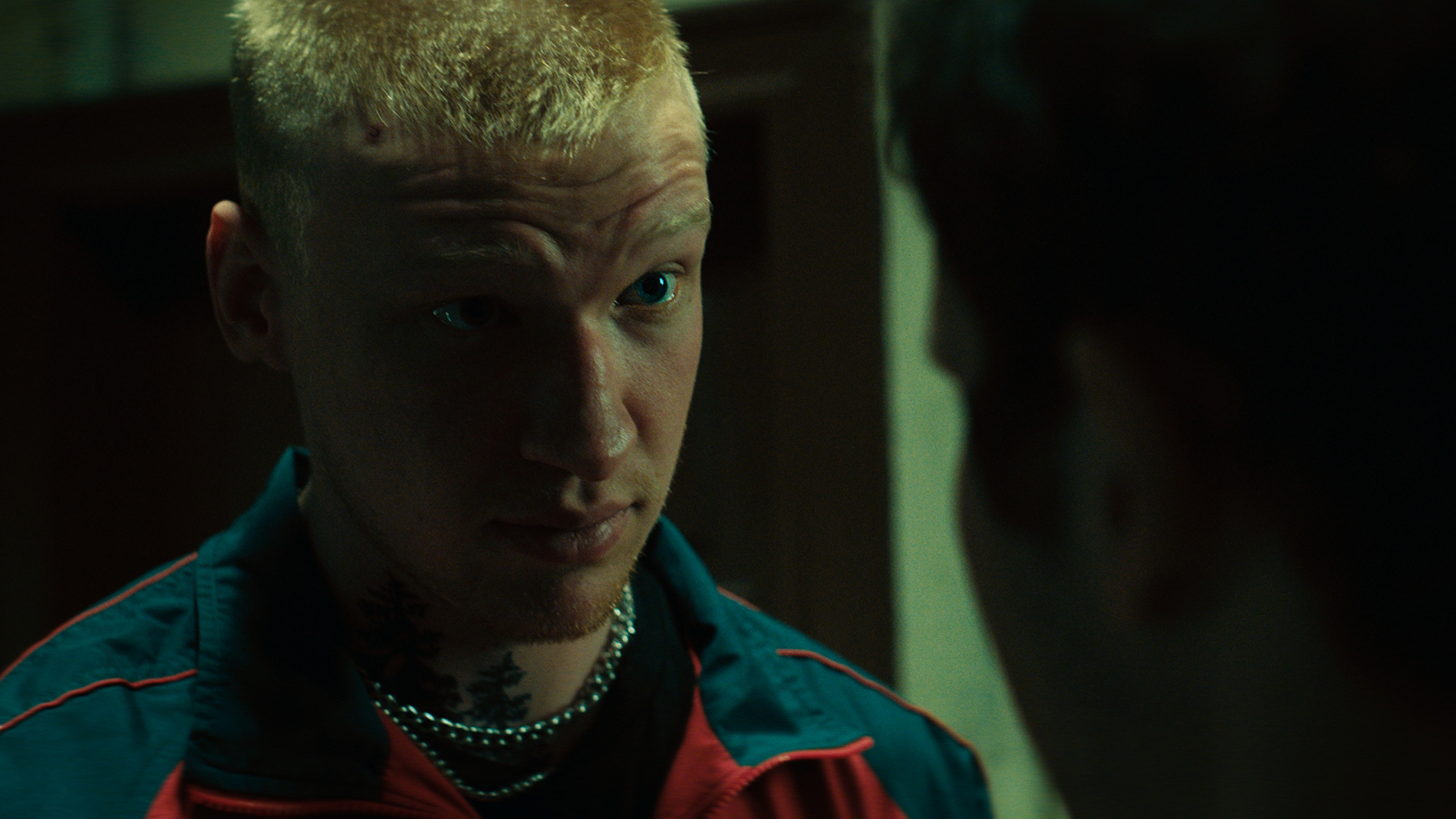 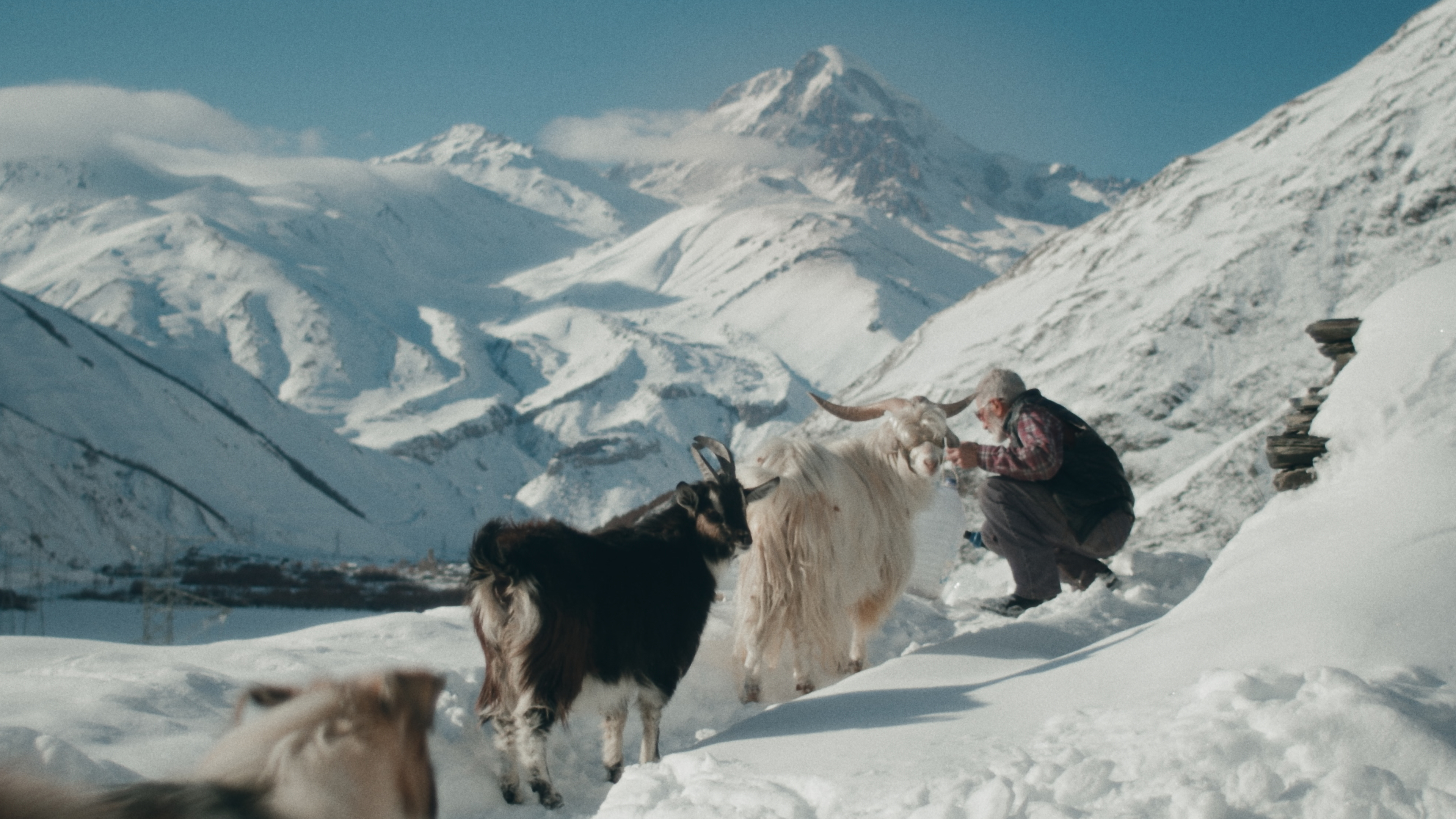 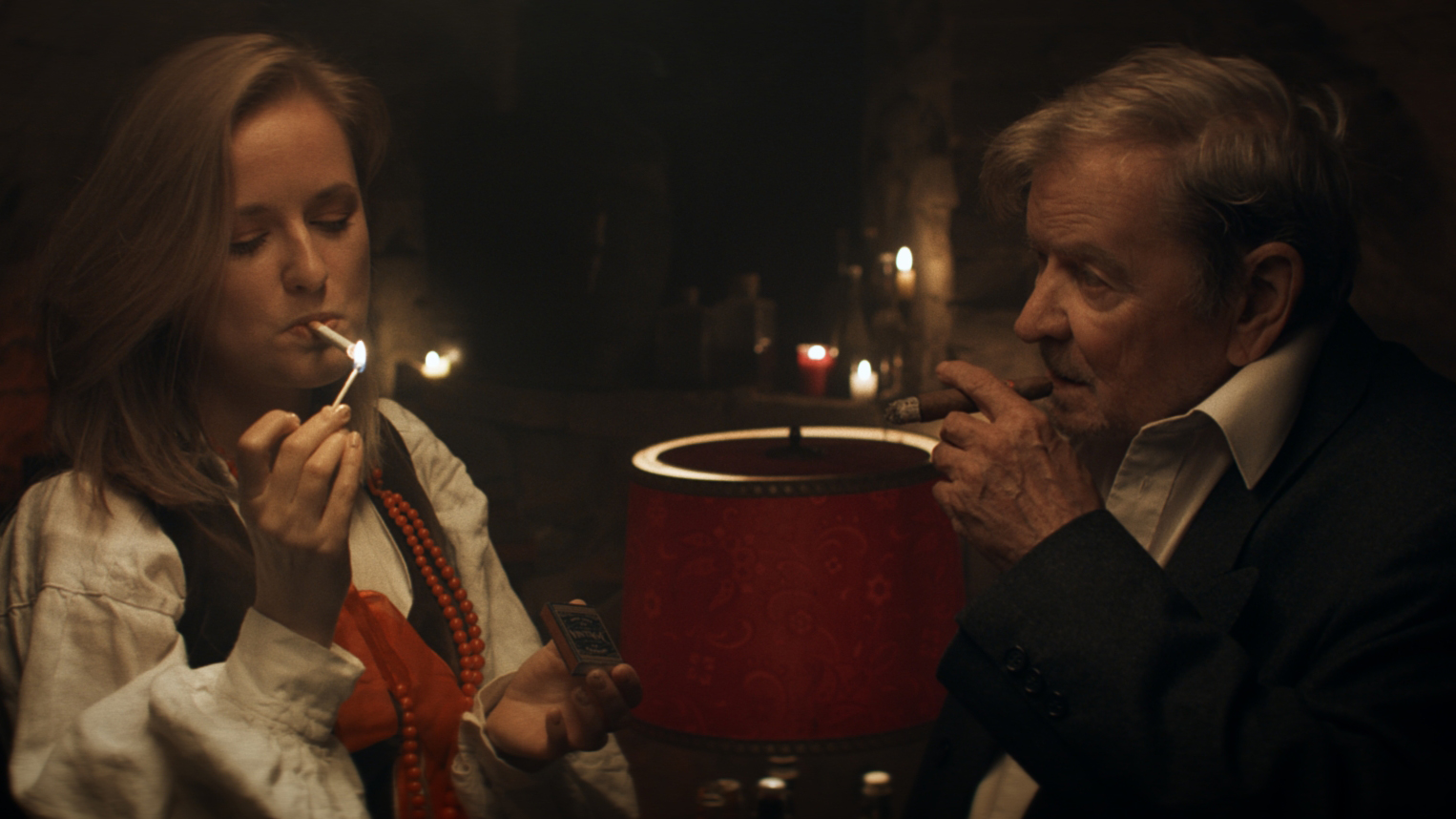 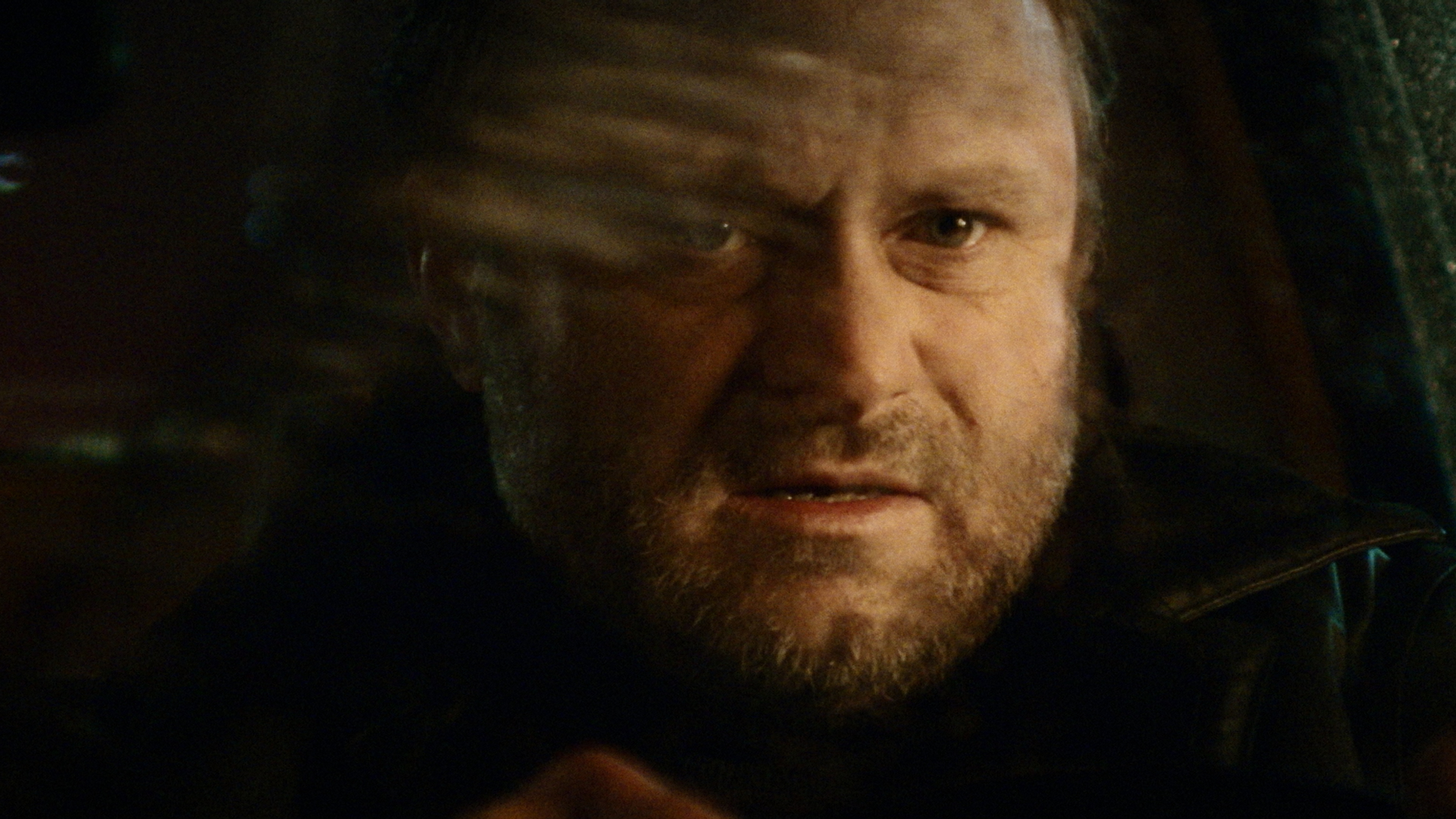 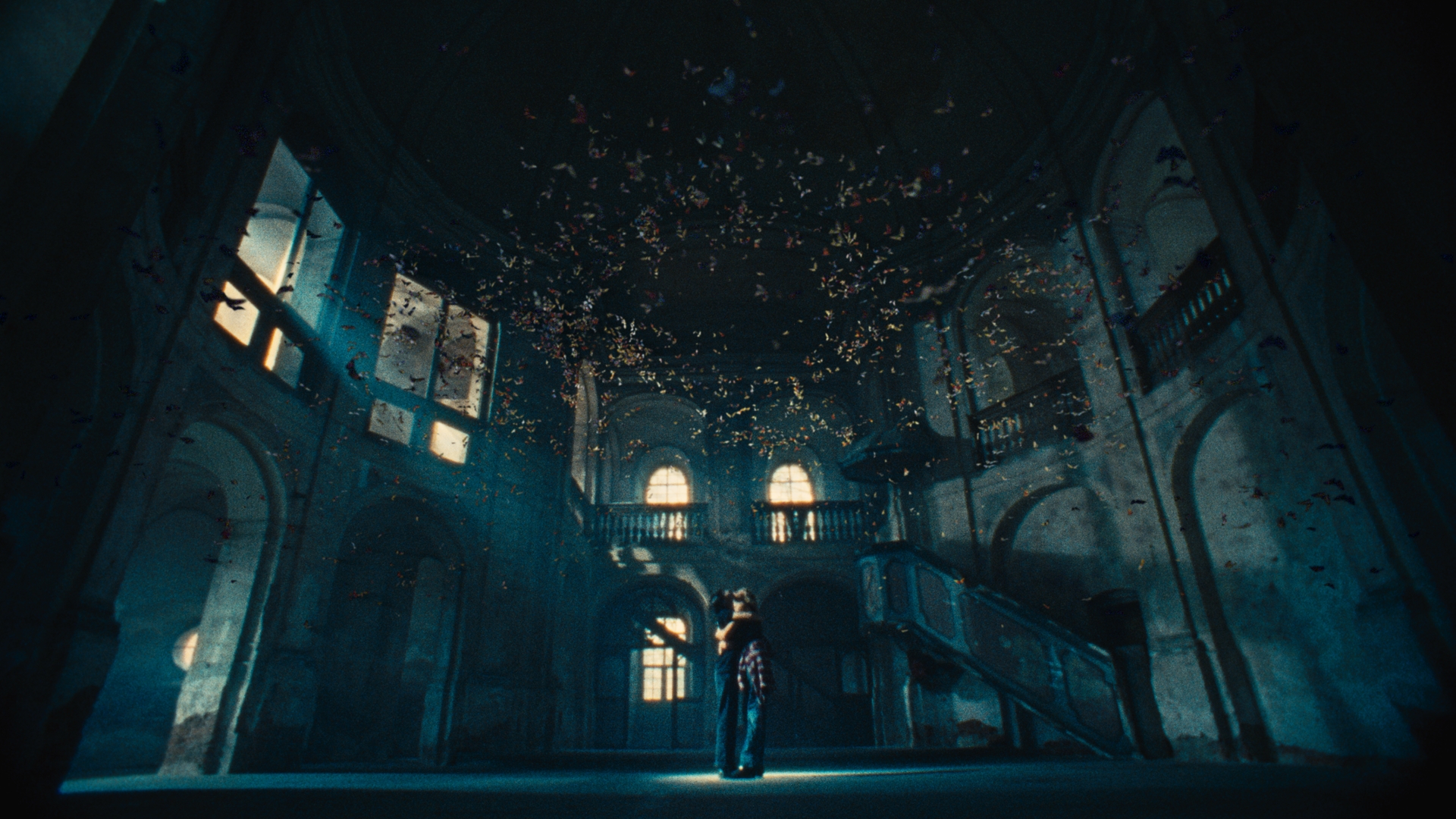 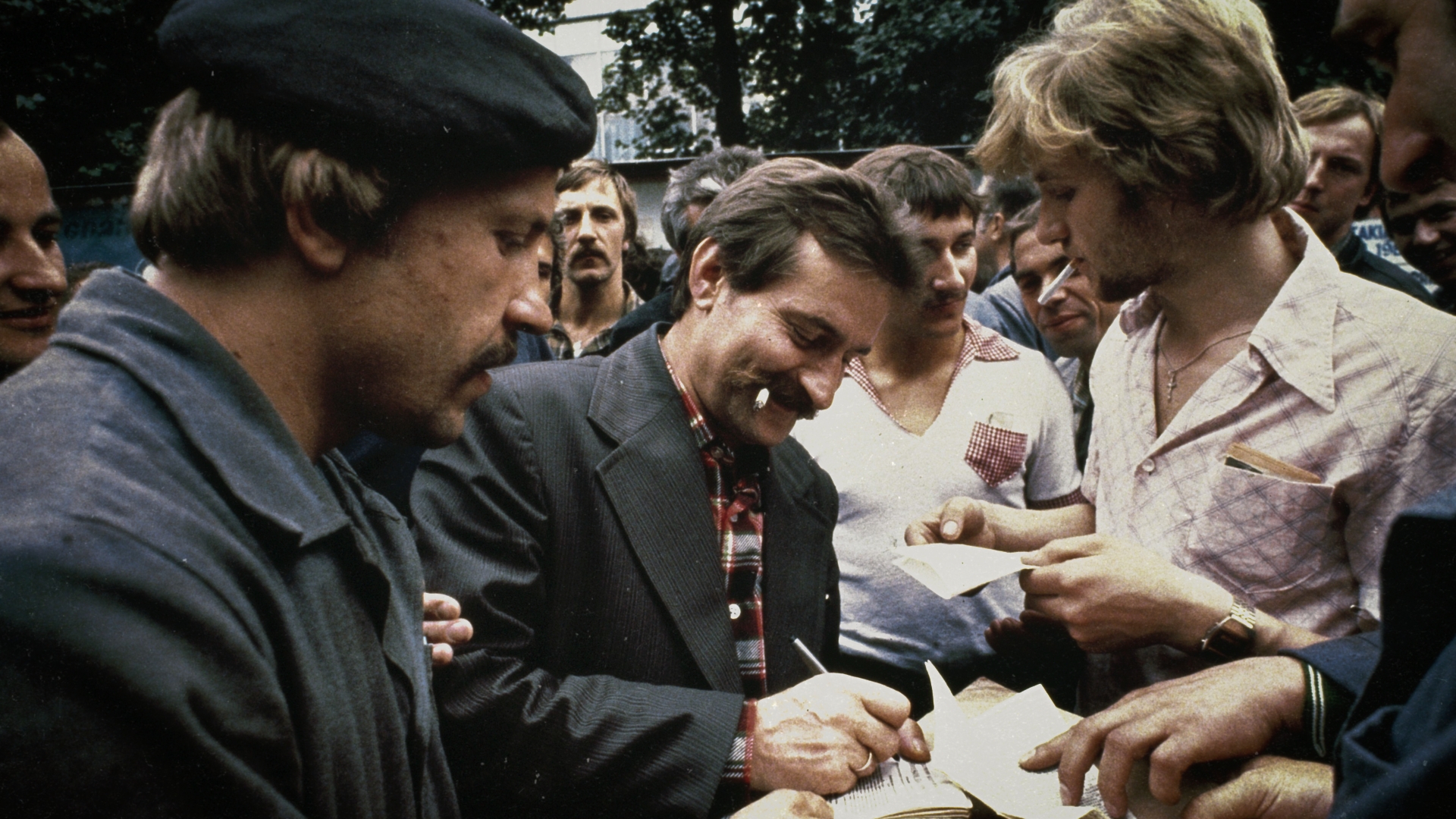 Gdansk shipyard. Freedom in the eyes of the world 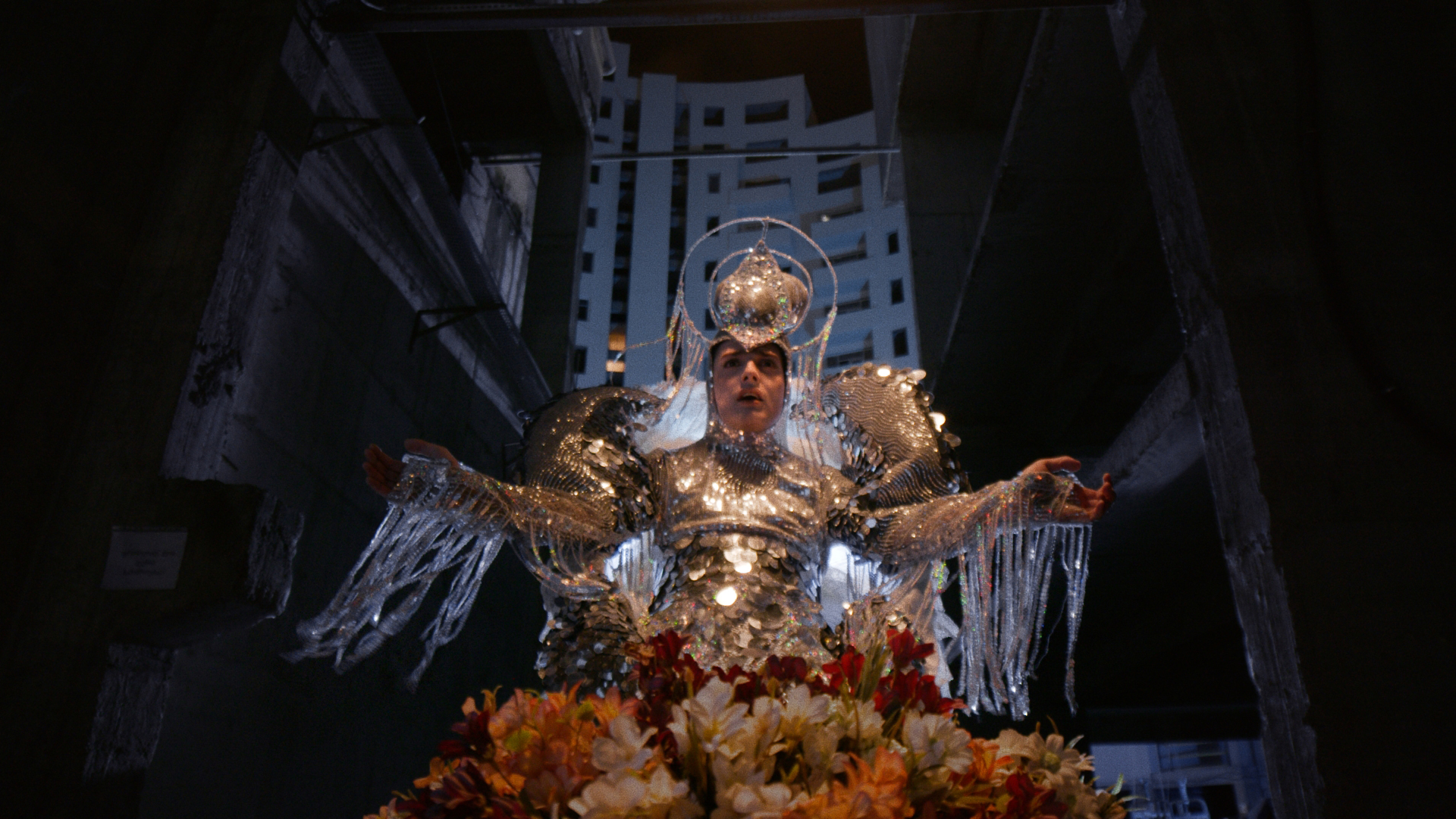 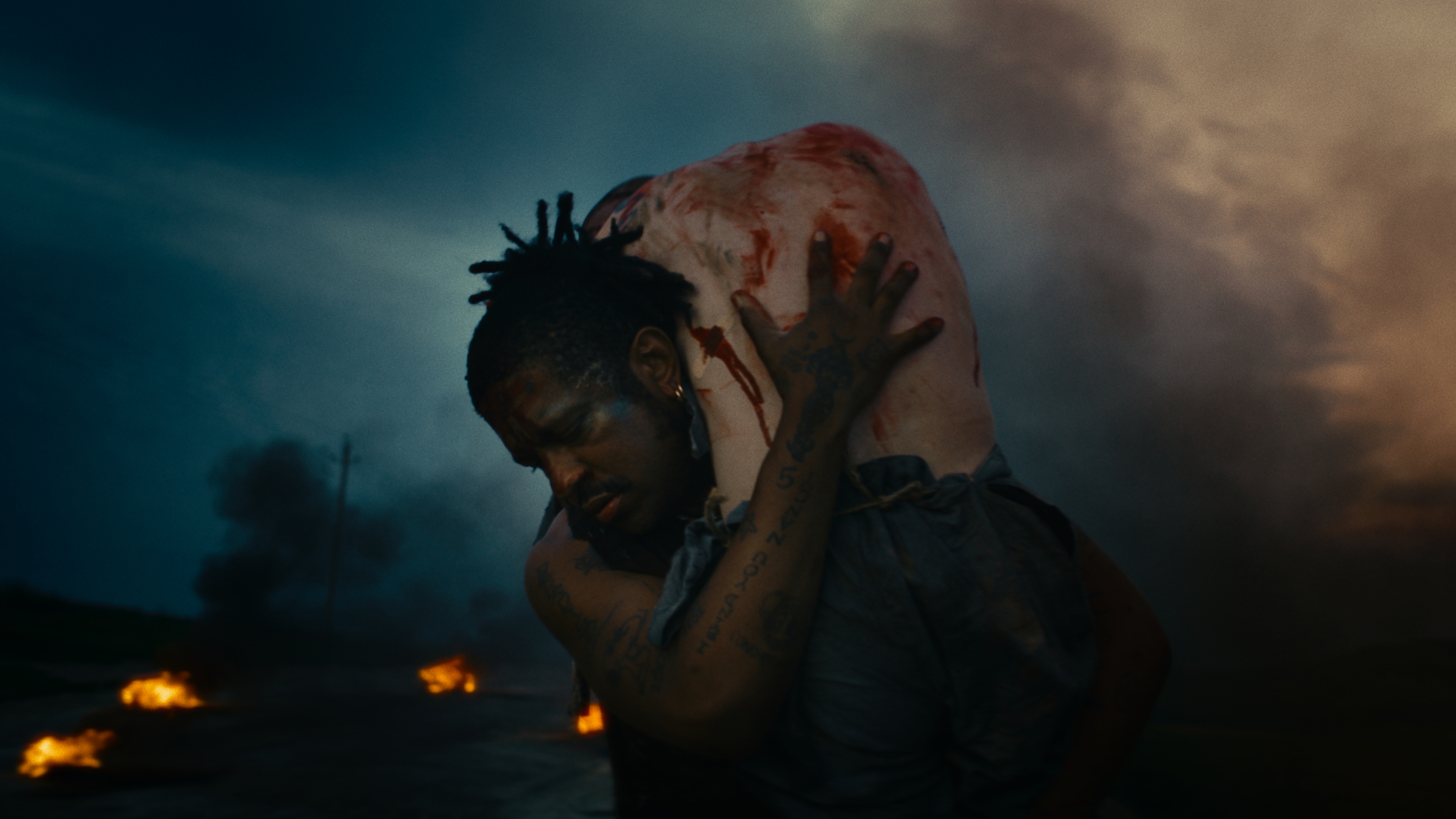 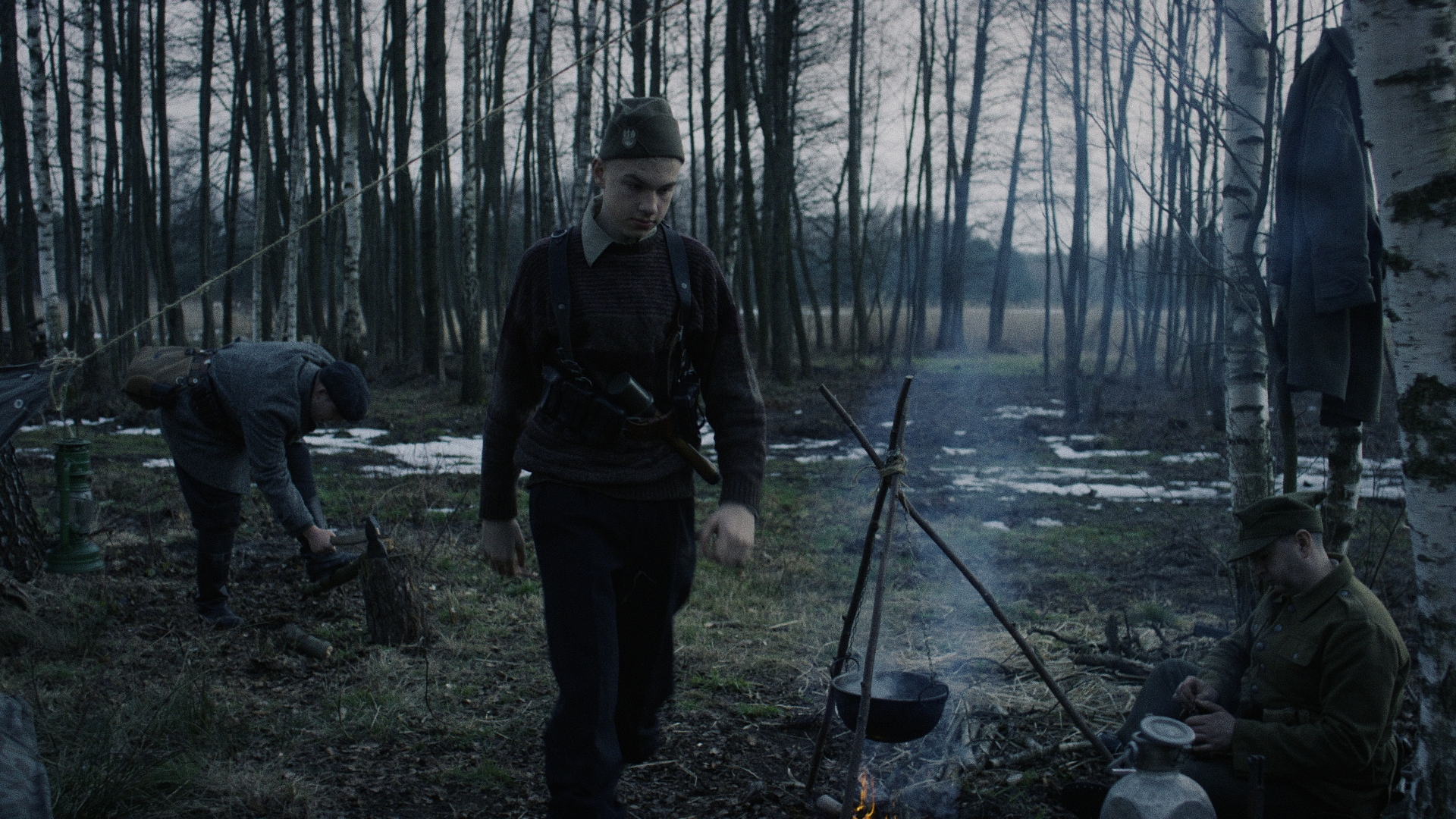 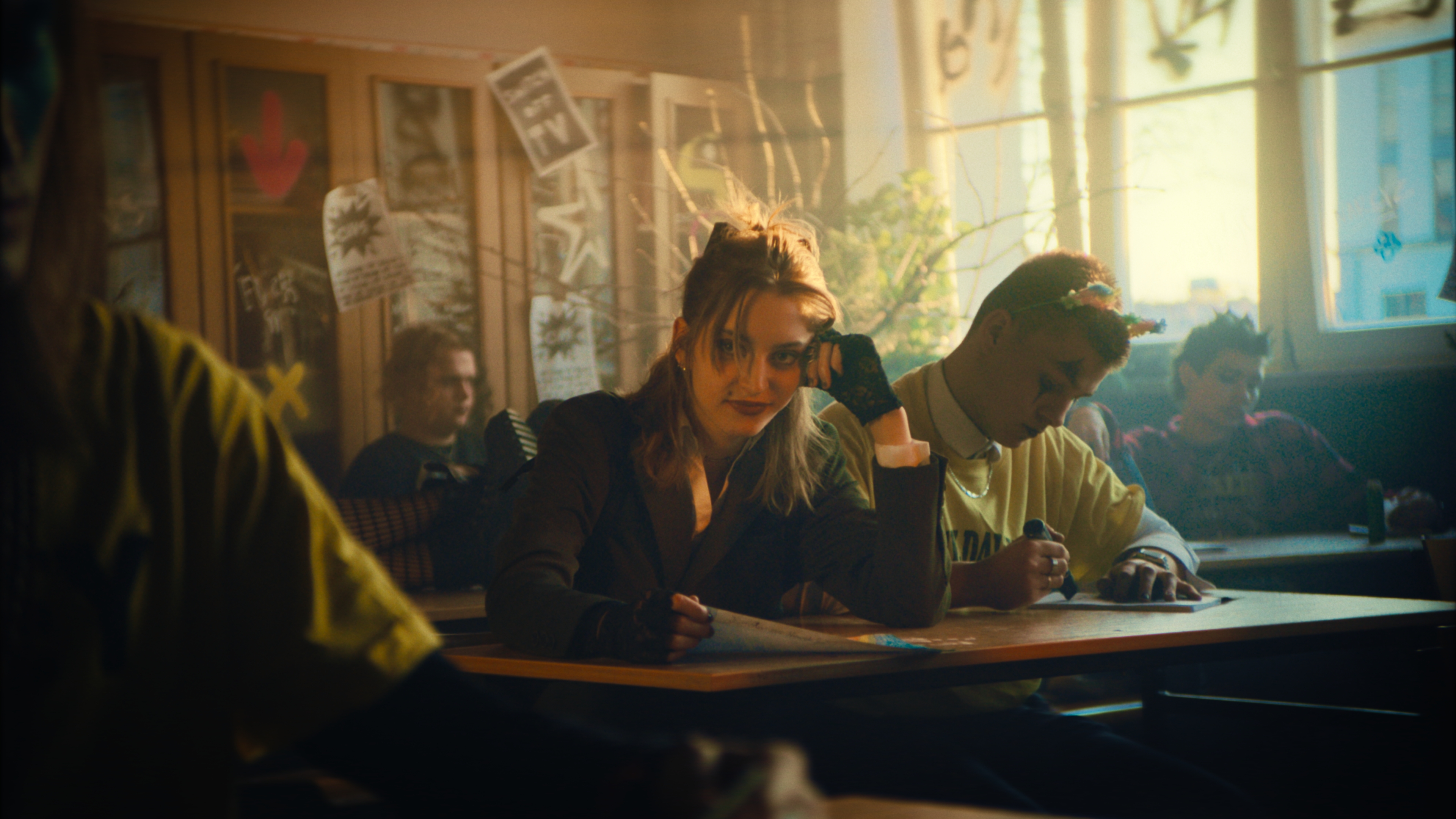 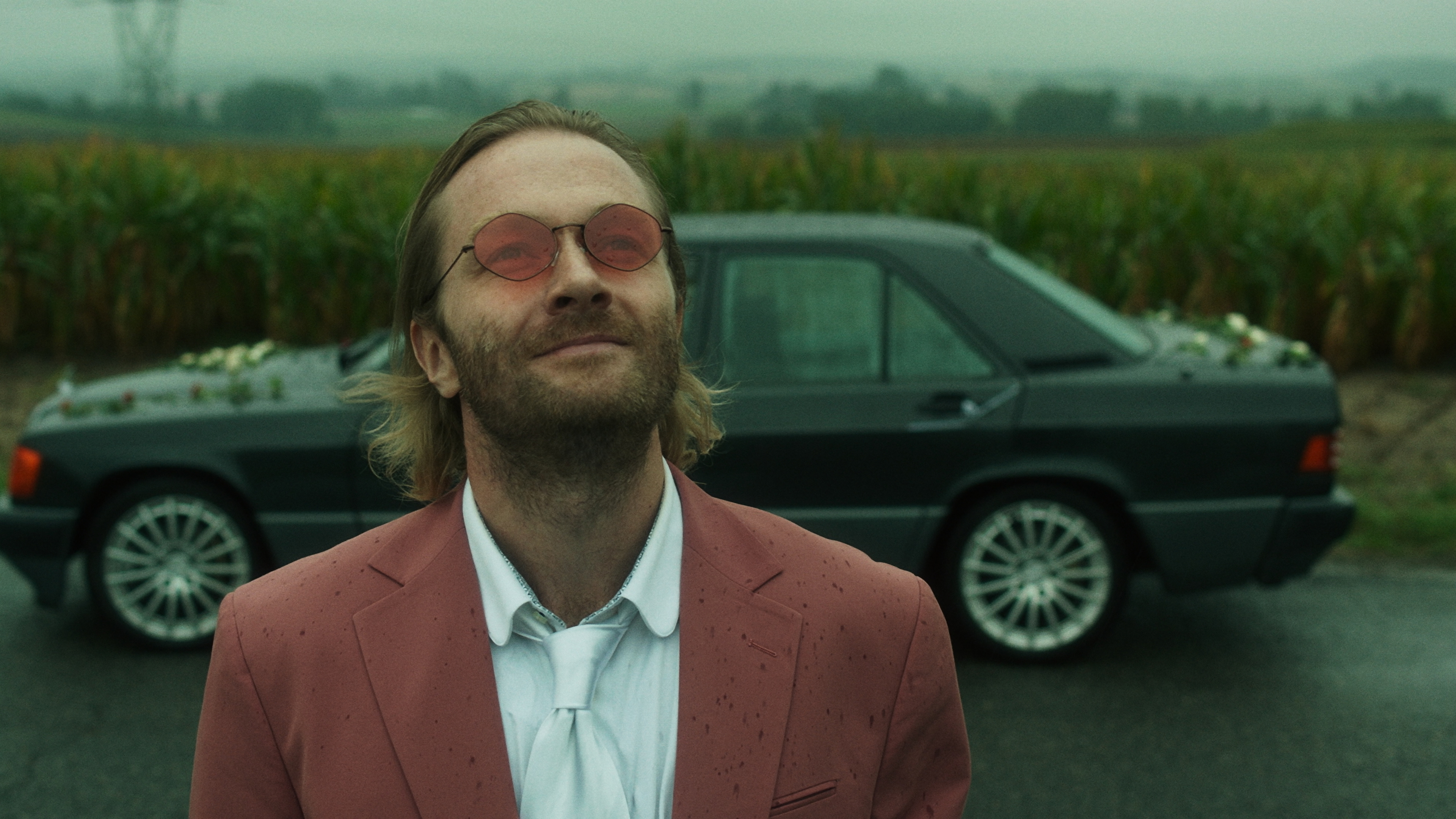 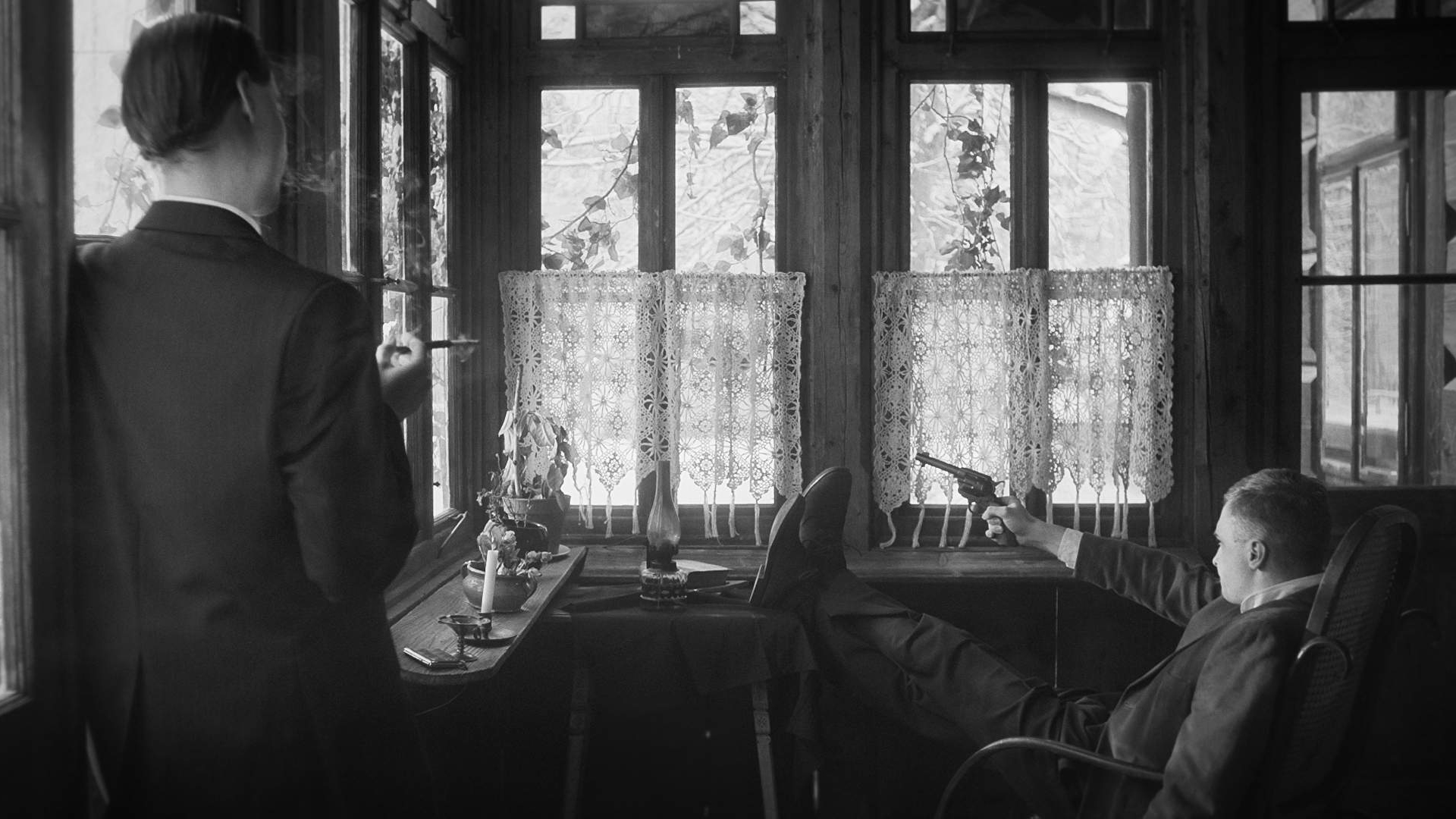 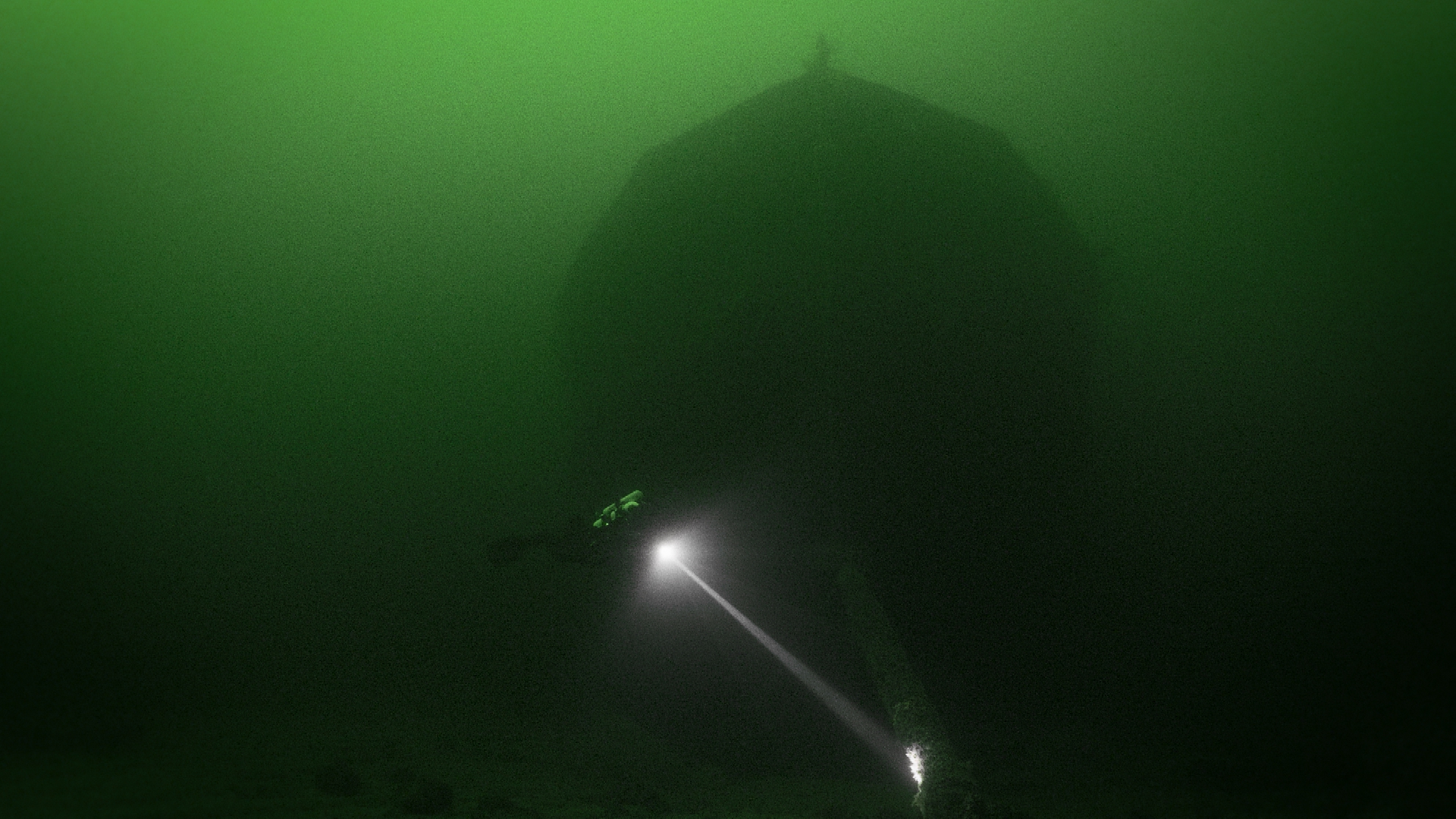 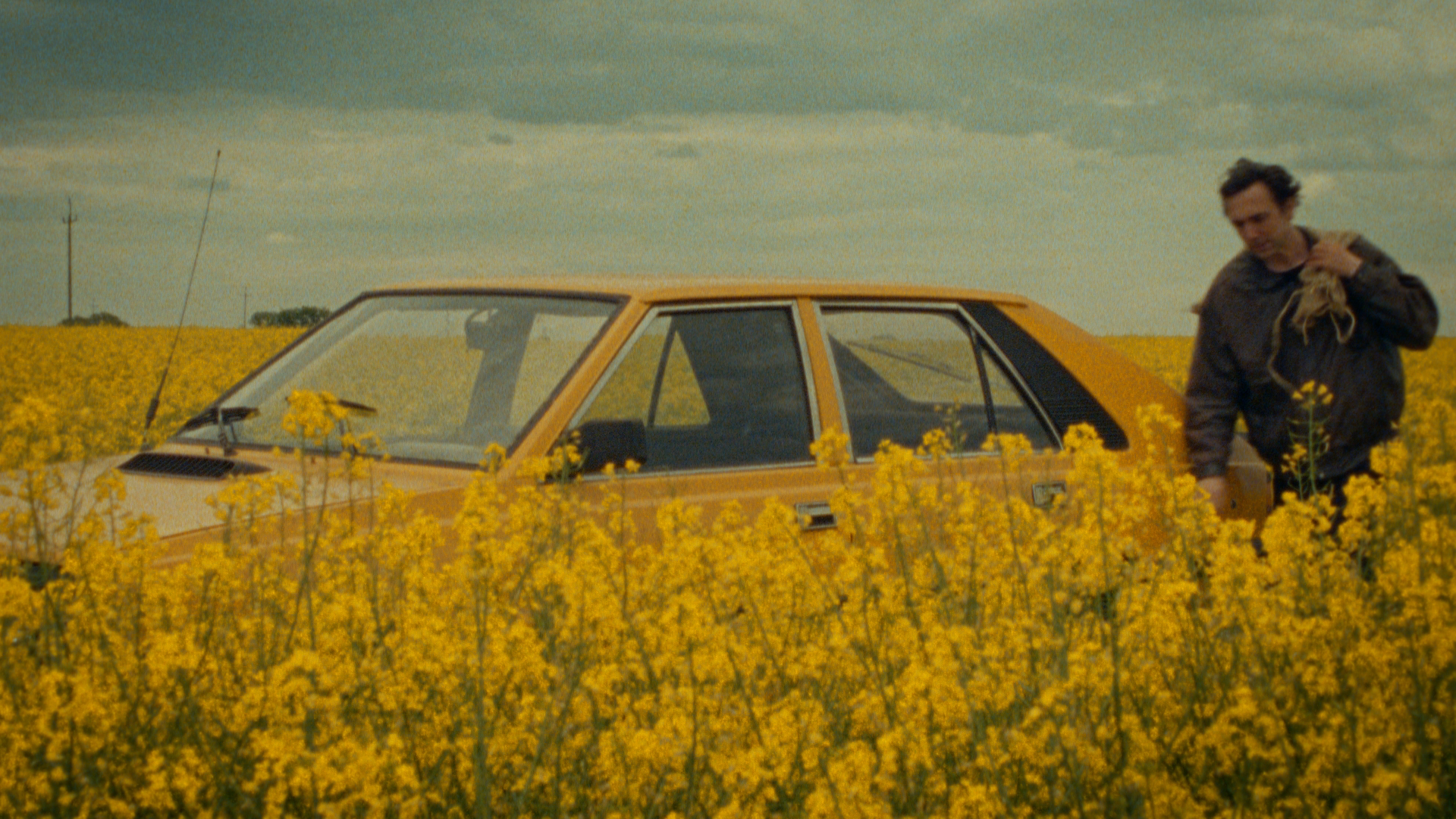 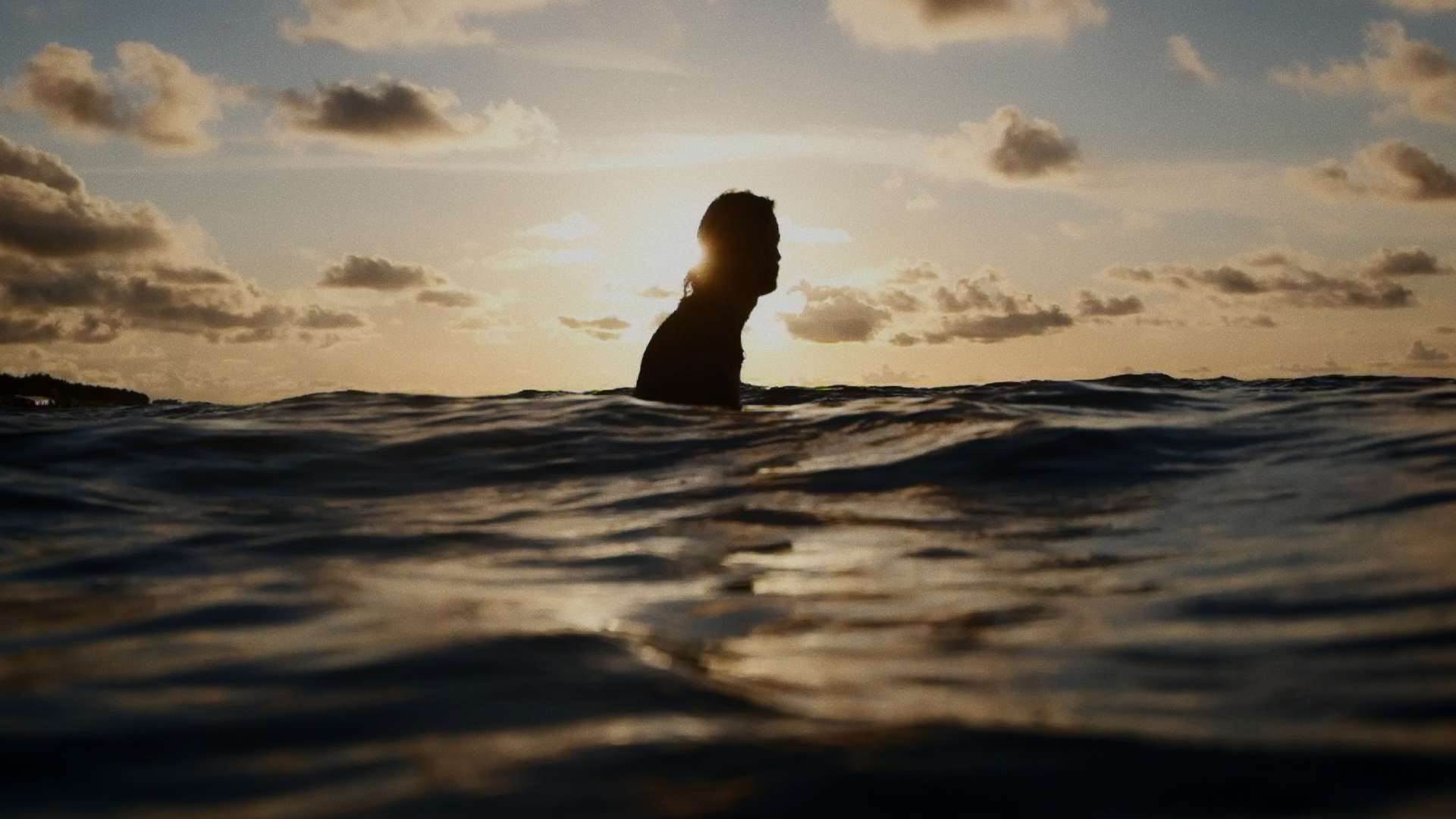