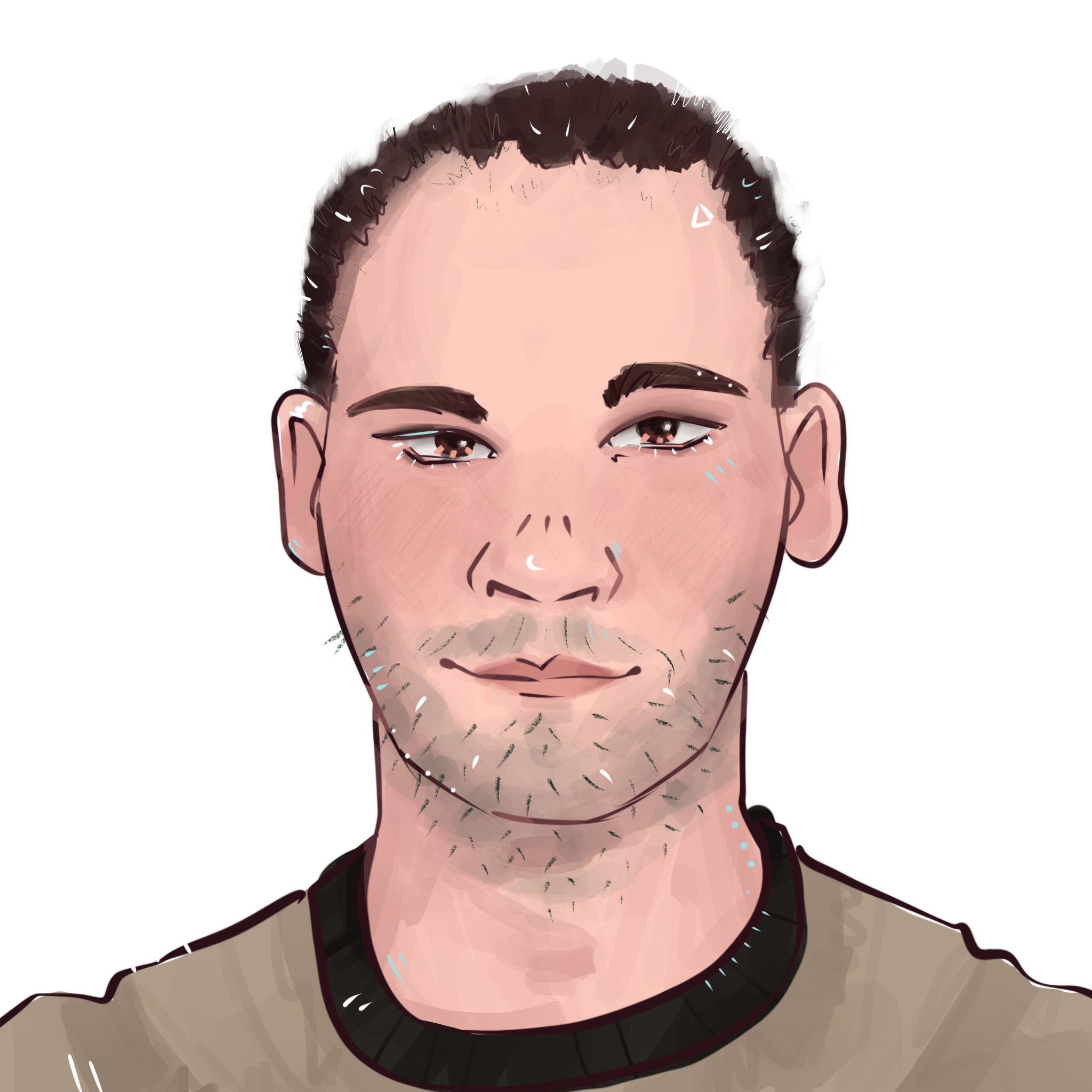 ALL ARTISTS
get to know more about My background and inspirations

Piotr is film and television editor with extensive experience in almost all kind of montage. He has cut his teeth on fiction and documentary films but also on music videos, commercials, events and corporate films.

He considers himself an organisational freak and his love of technology allows him to choose the optimal post-production workflow. Davinci Resolve and Adobe Premiere Pro are software of his choice but he is also familiar with others like Avid and Final Cut Pro.

He is a lecturer in AMA Film Academy Cracow in field of film editing. His tasks at REJBEL.STUDIO include preparing dailies, proxy, conforming, and SDR delivery. Privately he is a fan of psychological Sci-Fi movies, Italian food and good coffee.